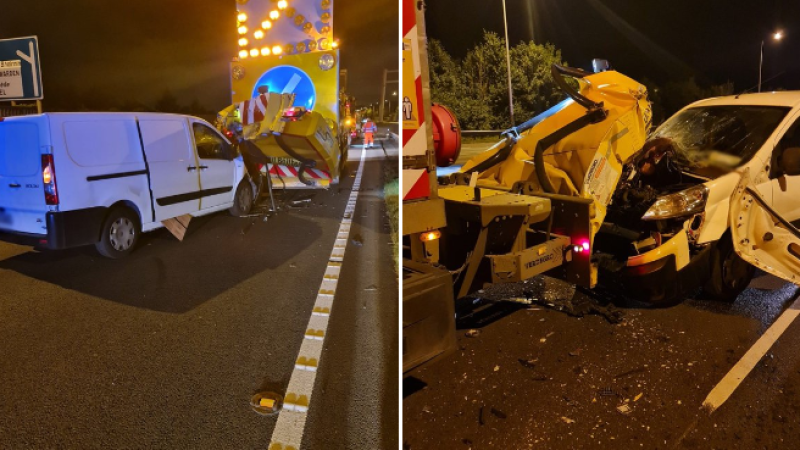 Gardaí have arrested a drunk unaccompanied learner driver after a collision with a Road Works vehicle.

The road works vehicle hit in the incident - which occurred recently on the N7 near Kill - was described by An Garda Síochána as "highly visible".

Naas Roads Policing Unit arrested the drunk driver and the van was seized.

Naas Roads Policing Unit arrested an unaccompanied learner driver for Drunk Driving on the N7 near Kill recently after the driver collided with a highly visible Roads Work vehicle.