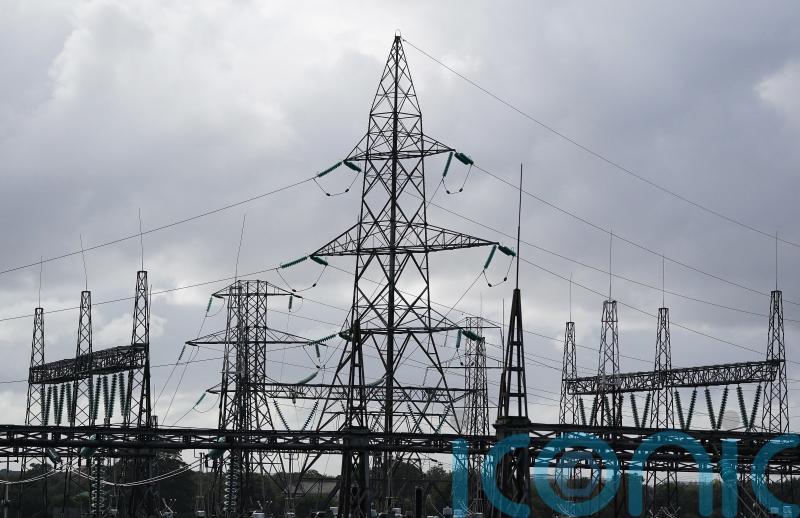 ESB Group has reported a significant increase in profits for the first half of the year, as customers face soaring energy bills.

According to the firm’s half-year results, it made a profit of 128 million euro in the first six months of 2021. 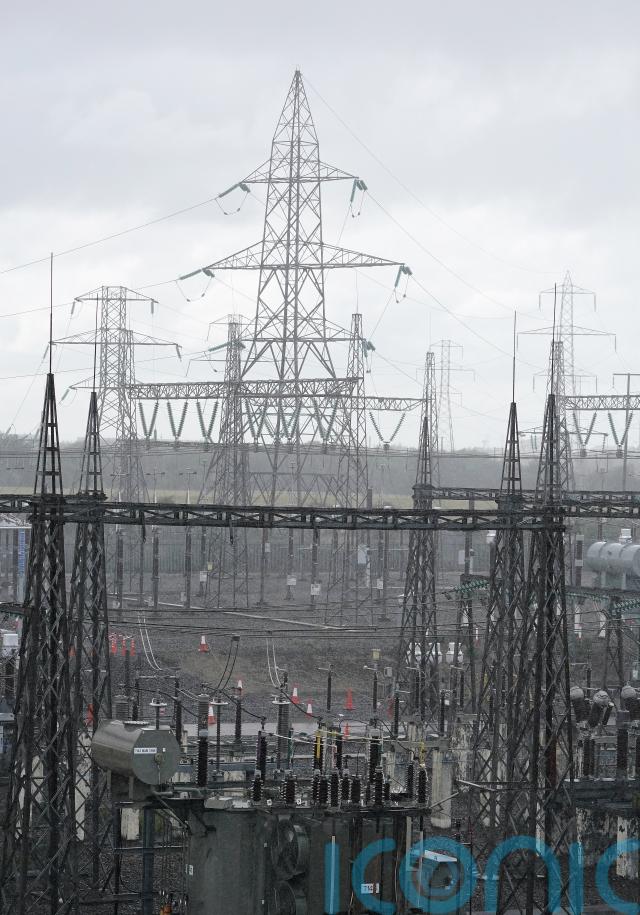 It comes as the Government said it will introduce a windfall tax on the soaring profits of energy firms.

Tanaiste Leo Varadkar said the tax will be backdated to before the energy crisis, meaning profits for the full year will be targeted.

In a statement published alongside its interim financial results, ESB said: “ESB’s generation and supply businesses are required to operate separately, so increased profits from ESB’s generation business cannot be used to offset costs incurred by Electric Ireland.

“However, group profits are invested in critical networks, renewable generation and other important energy infrastructure, as well as used to pay tax and dividends to the Government.”

“In the first six months of 2022, ESB delivered an operating profit before exceptional items of 357 million euro and capital investment of 532 million euro.

“This provides the basis for continued strong investment in energy infrastructure to decarbonise electricity, improve resilience and empower customers in line with our 2040 net zero strategy.”

Speaking to reporters in Shannon, Co Clare, Taoiseach Micheal Martin said that the Government will use the extra dividend obtained from the ESB profits in order to help consumers, as well as the windfall tax measures that form part of the EU plan to tackle the energy crisis.

“The Government is the shareholder on behalf of the Irish people,” Mr Martin said.

“We have the capacity through the dividend, for example, the dividend that we receive from the ESB so that we can recover that.

“Obviously from the scale of the profits on the back of the energy crisis, I think the Government can look forward to a much higher dividend than will have been the case prior to the crisis. And we can use that to underpin the Government’s efforts to reduce pressures on households and also protect jobs and that’s what we’re going to do in the cost-of-living package next week and in the Budget.

“That’s what we’re going to do. We’ll do that with the ESB profits. But also through the windfall measures that will be taken at a European level but that will apply to Ireland, will also give some revenues back.

“We have a surplus to the end of the year. That will provide the firepower certainly in the medium term to enable us to help people who need help because of rising electricity bills, rising energy costs and general inflation now that is part of the economy because of the war in Ukraine.

“And the huge problem on the European continent in terms of gas supplies brought about by the war and the wider economic pressures that are coming from it.”

Mr Martin said that it had been made “clear” that instead of price caps on energy bills, energy credits, windfall tax revenue and cost-cutting measures would be the ways the Government will aim to help people.

When asked about a cost of living protest in Cork due to take place on Saturday, Mr Martin said: “We live in a democracy, I value people’s right to protest. It’s a fundamental right every citizen in our country has.

“I understand the pressures that people are under because of the energy crisis brought about by a war on Ukraine, not by the Irish Government or any domestic policy.

“But fundamentally brought about by a terrible war on Ukraine and (Russian President Vladimir) Putin weaponised energy. And that is why we have extraordinary increases in energy prices, the likes of which we have never seen.

“(It’s) not the fault of this Government, or governments across Europe, but because of what has transpired… No, there is no question, it’s the war that’s driven prices.”