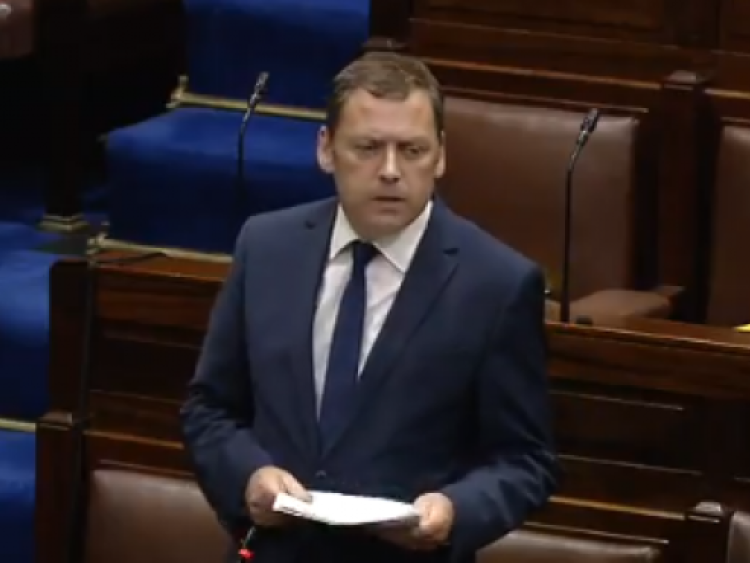 Laois-Offaly Fianna Fáil TD Barry Cowen was sensationally relieved of his duties as Minister for Agriculture on Tuesday evening after just a 17-day term - will he still be entitled to a ministerial pension?

The Clara native has been at the centre of a drink-driving scandal dating back to 2016 when he was found to be over the legal limit and driving on a learner permit on his way home to Offaly having attended the All-Ireland final at Croke Park.

Further details emerged in last weekend's Sunday Times suggesting Deputy Cowen turned away and attempted to avoid the Garda checkpoint. He refutes the accuracy of this detail and GSOC is now investigating how the pulse file related to the matter made its way to the media.

Taoiseach Micheál Martin said the garda report on the incident raised a number of other issues and he terminated the Offaly man's position as a member of government in the Dail chamber on Tuesday evening.

So, will he still be entitled to a "ministerial" pension?

However, in order to receive this pension entitlement the TD has to have served for at least two years in one of these offices.

Deputy Cowen will still be entitled to his normal TD pension which averages at approximately €48,000 for 20 years of service based on the current TD salary.  To work out a TD’s basic pension, divide his or her salary by 40 and then multiply it by the number of years they’ve served in the Dáil. A cap of 20 years service applies.

Had deputy Cowen remained as Minister for Agriculture, Food and the Marine, he would have been entitled to an additional salaried allowance of €79,510 on top of his basic salary €96,189, making a combined annual salary of €175,699 - which Cowen's newly-announced successor Dara Calleary will receive.

The ministerial pension is calculated as 20% of their annual ministerial salary after two years, and increases by 5% for each year of additional service thereafter up to a maximum of 60%after 10 years. This is in addition to their normal TD’s pension.