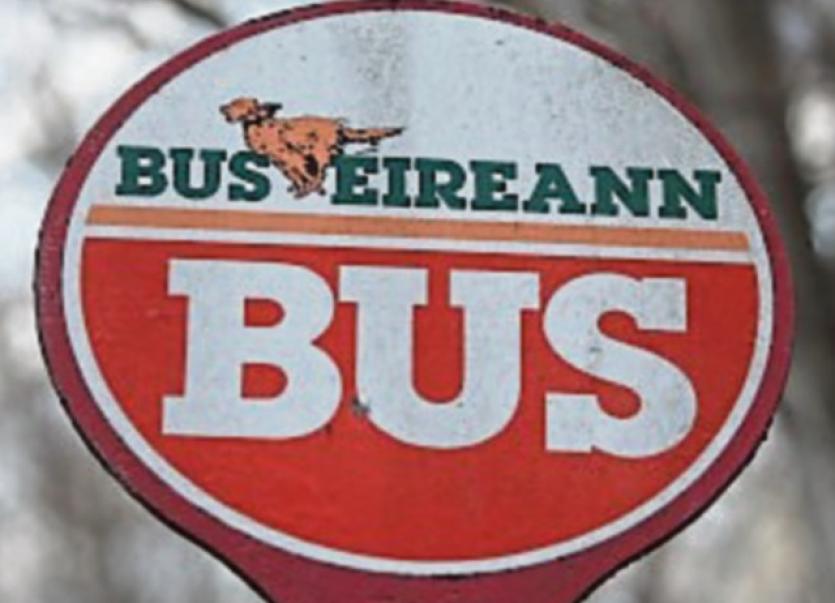 Bus Éireann has announced that it will be cutting three major inter-city Expressway services over the coming months due to the financial impact of Covid-19.

The company said in a statement that services between Dublin and Cork, Dublin and Galway and Dublin and Limerick will end from early next year, while the Dublin to Belfast service has been suspended indefinitely.

The services will end when the emergency supports for the routes expire which is expected to happen early next year.

The Limerick to Galway X51 service, which was suspended over the summer, will not be reinstated as part of the cost-cutting measures although non-expressway services will continue.

According to a report, published by the Irish Times today, Bus Éireann is not planning any job losses as a result of the route closures.

Instead, it is planning an expansion of its city operations in Limerick, Cork, Galway and Waterford.

Severe financial pressures - which have been exacerbated by the ongoing public health crisis - have led the state-owned transport authority to consider ending high-cost, low-return services.

Since March, capacity has been limited to 50% on public transport.

Confirming the closure of a number of Expressway serving Dublin, the board of Bus Éireann says it took the decision to end these commercial services, which it says are losing money, in order to protect the core Public Service Obligation routes.

It says this decision will not result in the loss of any jobs as drivers are needed for other services.

SIPTU Sector Organiser, John Murphy, has described the decision taken today by Bus Eireann as “short sighted, flawed and a kick in the teeth for workers and passengers”.

"The blame for this lies squarely with the National Transport Authority (NTA) which has, over the years, flooded the market with privately held operating licenses and strangled the national carrier. Bus Eireann, unlike other operators, has continued to supply much needed services during the current Covid-19 crisis and the NTA needs to recognise this and provide funding so that these services continue to provide safe and accessible transport for all its passengers. The threat to some of the most strategic bus transport routes in the country is short sighted, flawed and a kick in the teeth for workers and passengers,” John Murphy said.

“The NTA  is responsible for ensuring connectivity of public transport across the country and the fact that some, but not all, of these routes have been given access to emergency funding during the Covid-19 pandemic clearly shows this was necessary. This funding will cease soon and Bus Eireann cannot continue to operate these services on a loss making basis. The NTA now needs to commit to funding all essential public transport services in the interests of passengers, staff and the wider community.

“While Bus Eireann has assured SIPTU representatives that this decision will not impact negatively on the job security of our members it will, if left unchallenged, severely disrupt passengers and connectivity.

“Our members are calling for an immediate intervention by the Minister for Transport, Tourism and Sport, Eamon Ryan, to reverse this decision. SIPTU representatives will lobby extensively on this matter and will seek the support of those dependent on these services and the public representatives within the regions and areas affected.”