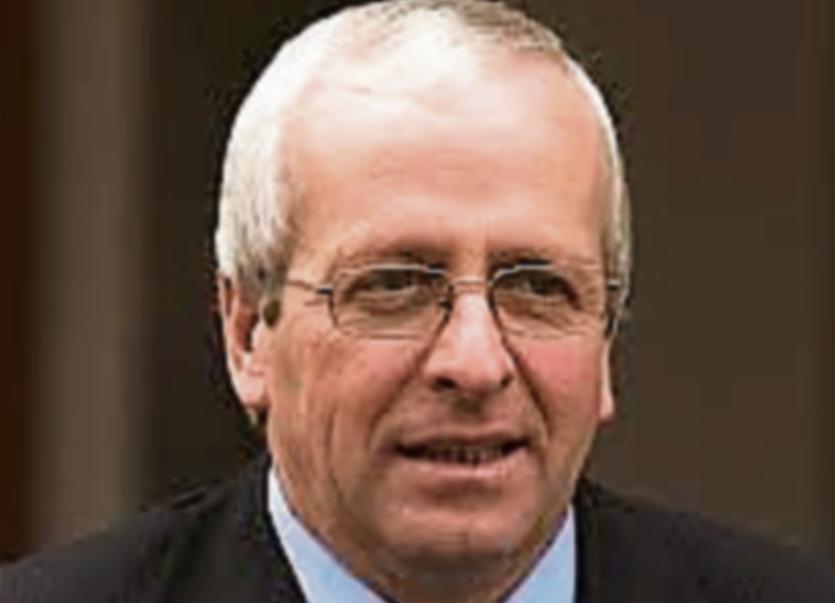 Tipperary TD Deputy Mattie McGrath has issued an apology to the Chief Medical officer Dr Tony Holohan and his family following remarks he made about where Dr Holohan had been for the last few weeks.

Deputy McGrath told the Dail " I want to profoundly apologise if I caused any offence" on Tuesday.

He told reporters that Mr Holohan was "riding back like John Wayne with his six guns swinging around ‘I’m going to close down the whole country'…was he with the WHO for the last couple of months listening to them or where was he?"

"It’s a rotten state of affairs and people are sick of it" he claimed as went on to say that Nphet was not elected by anybody.

Mr Holohan, who was forefront in guiding the country through the first wave of the pandemic,  was on leave since July before his return to work at the weekend.

He temporarily stepped aside to care for his wife Emer, who has terminal cancer and is receiving palliative care.

Following criticism of his remarks on social media Deputy McGrath apologised in the Dáil.

"I did make comments earlier about Dr Holohan and asking where he’s been for the last number of months.

"I understand totally where he’s been, looking after his sick wife.

"I want to profoundly apologise if I caused any offence."

He said he made the remarks in the context of the "furore" over the Nphet decision on Sunday night but added  "I want to apologise to his wife and family for any hurt caused."