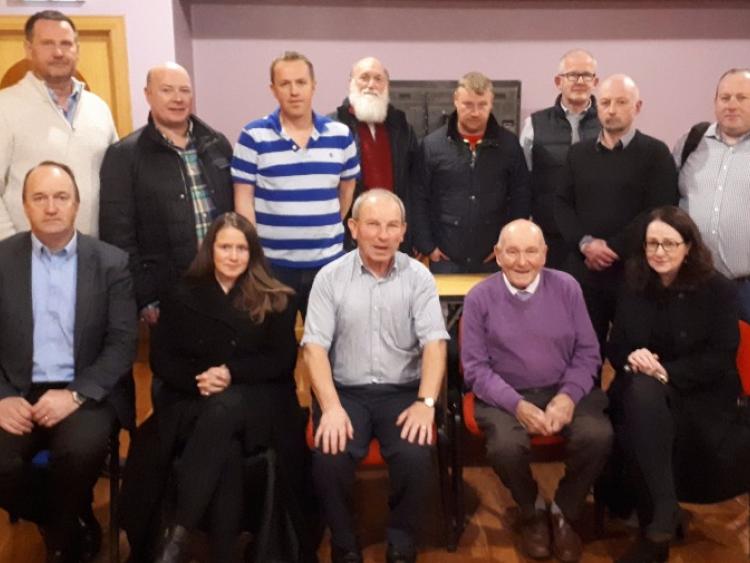 The new membership of the Portlaoise Hospital Action Committee has been confirmed.

Founding member Tommy Timmons is Chairperson and the Secretary is John Hanniffy. Another founding member, Dick Sydes is Treasurer.

The committee was formed during a two and a half meeting at the Portlaoise Parish Centre on Tuesday night, October 31. The meeting was attended by more than 30 people who had expressed an interested being part of a new campaign to battle for the retention of services. There are no politicians on the new committee.

The committee discussed a number of options on how to respond and protest. It is due to meet again this Friday also at the Parish Centre.

Mr Hanniffy told the Leinster Express afterwards that the committee plan not just to to save the hospital but to also its upgrade. However, he did say that members realise that 'time is not on their side' in the wake of the leaking of the HSE's Dublin Midlands Hospital Group Plan for the hospital which proposes downgrade by ending 24/7 Emergency Department services.