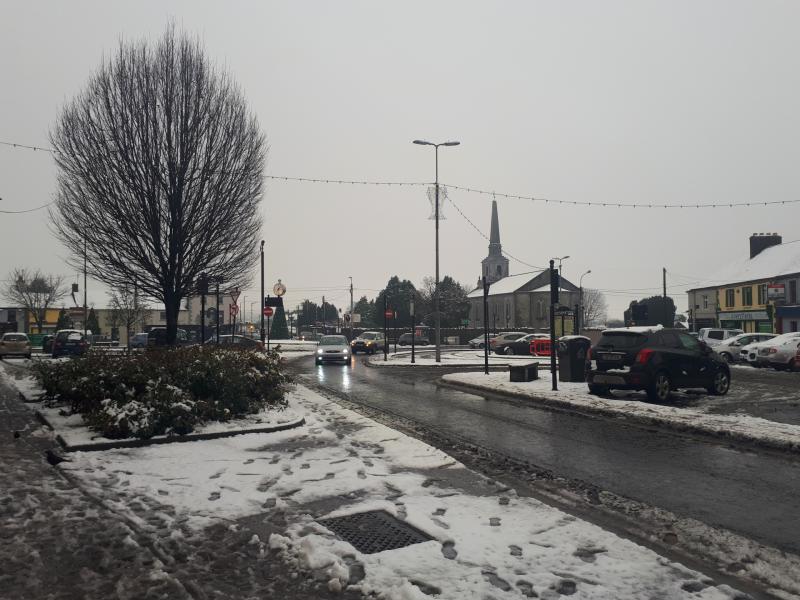 Two Laois secondary schools have announced their closures today, due to the extreme icy conditions.

The schools are in rural parts of Laois.

Clonaslee College was announced as closed early this morning Monday December 11, where Laois experienced temperatures of -6 degrees freezing slush and snow into dangerous ice on roads.

Heywood Community School, outside Ballinakill, also announced it would stay in a text message to parents early this morning, "on health and safety grounds".

Castlecuffe NS in Clonaslee also announced this morning that it would stay closed.

This decision was announced around 11pm.

"We understand how inconvenient this is but child safety is paramount. The decision was made tonight to give parents as much time as possible to make arrangements. See you all Tuesday morning," the school boards stated.

Other Laois schools are open, with some parents voicing their concern about the decisions.