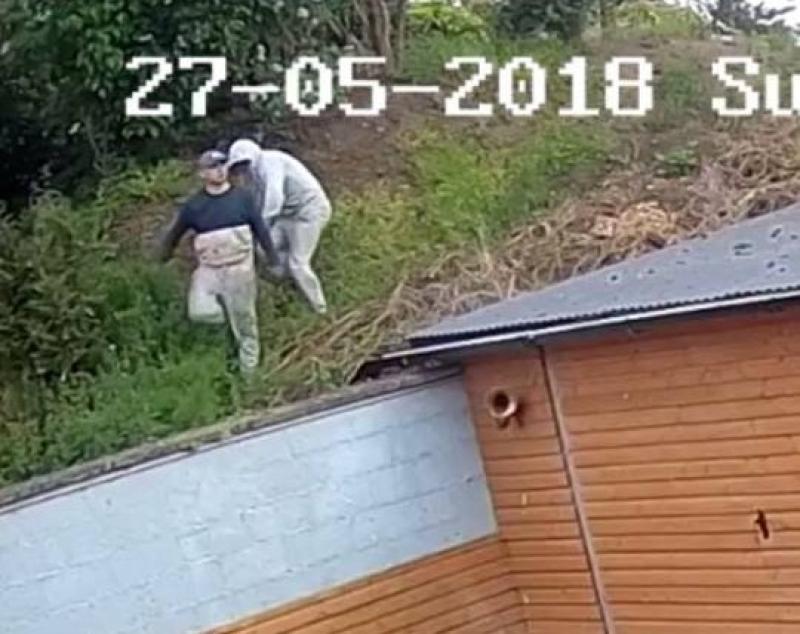 Laois family business targeted in burglary for the second time

A Portlaoise family business is bringing CCTV footage to gardai following a break-in at their home/business.

JL Bradshaw is a well-known motor parts supplier on the Stradbally Road in Portlaoise which was established in 1951.

Trevor Bradshaw told the Leinster Express that two young men broke in on Sunday night, May 27 between 9:00 and 10:00pm.

“They came in through the back of our house, there is an old shed up the back. The alarms were set and when the alarm went off, they scarpered. I went down to see but I saw nothing, it showed up on the CCTV.

“They broke the lock on the shed and there were things thrown around, they took a couple of bits and pieces.

“When you have been robbed it is not nice, and it only happened a few months ago too. They are looking for those old signs,” he said.

A Facebook post by Mr Bradshaw shows two young men in his garden wearing tracksuits. The image was caught on his own CCTV system has been shared almost 150 times on social media.

He said the family home and businesses always had CCTV but they had it updated after the last burglary in September, 2017 when part of a valuable antique collection of old enamel signs and old petrol globes were stolen.

Up to 50 items were taken at the time, all of which have different prices ranging up to €400.

Anyone with information can contact Portlaoise Garda Station (057) 867 4100. When sharing the image below, Mr Bradshaw said that even though it is not a clear image, anyone who thinks they might recognise the people should contact him.

"People have been very good for sharing it," he added. 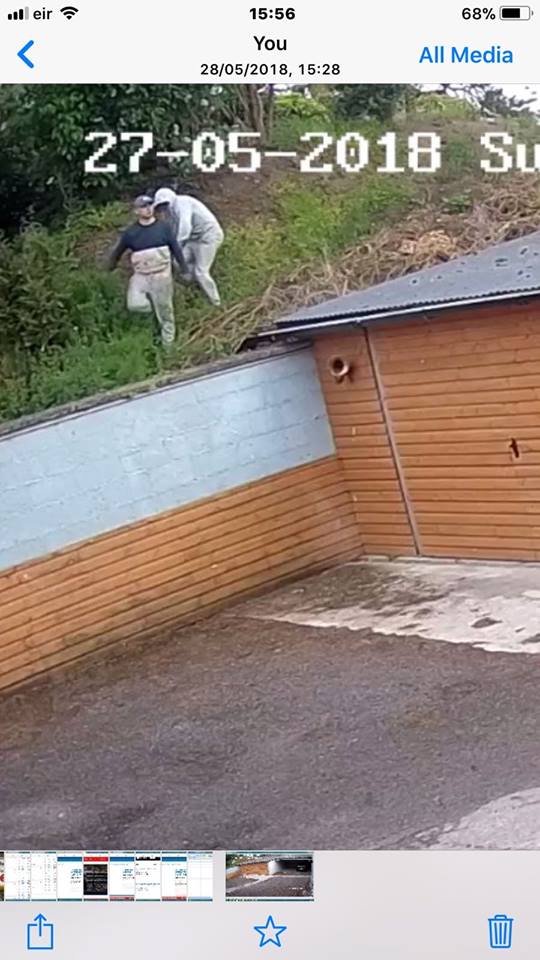 ‘Our lives just imploded’ - parents of Roisín Conroy recall trauma of her birth in Portlaoise hospital.