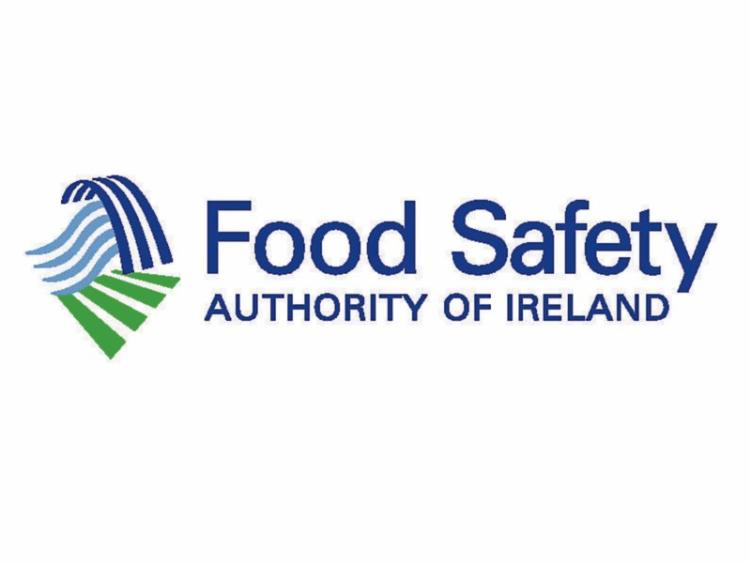 A well known Laois pub has been served with a closure order for breaches of food safety legislation according to the Food Safety Authority of Ireland (FSAI).

Sheeran's Pub in Coolrain was issued with a closure order for its preparation and service of food excluding beverages.

The closure was issued to Mr Lar Hogan, Company Secretary, Sheeran's of Coolrain Bar Limited under the EC Official Control of Foodstuffs Regulations 2010 on June 12, 2018.

Separately in Borris in Ossory, Sal’s restaurant/cafe on Main Street was issued with an order on June 22 which was lifted on June 25.

Five other closure orders were served under the FSAI Act, 1998 in June. They applied to:

And the closure orders that were served under the EC (Official Control of Foodstuffs) Regulations 2010 applied to:

More details on the closure orders are available on the FSAI website here.