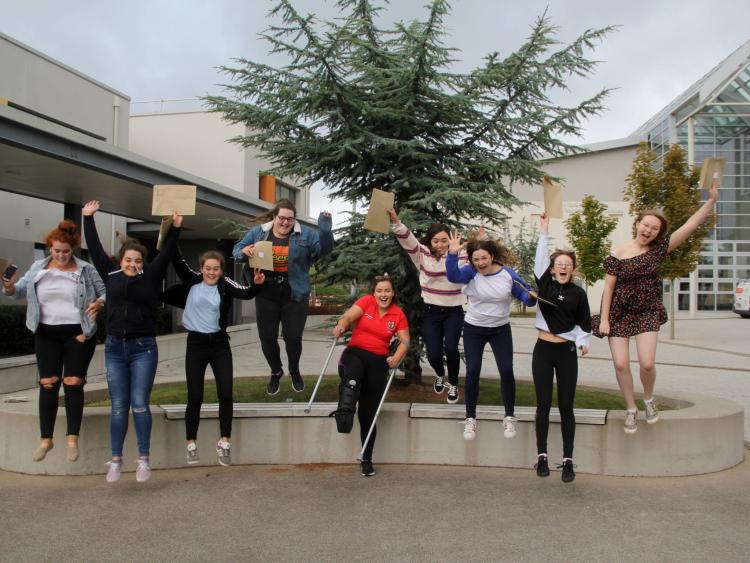 A Portlaoise school ranks as one of the most 'improved' in the country, according to the latest third level feeder schools league tables.

The rate of entry of girls attending Scoil Chríost Rí girls secondary school in Portlaoise to universities and colleges has risen by a quarter over the past six years.

In 2012, 69 pupils sat the Leaving Cert at the school with just over half achieving the points needed to get places at third level. By 2018, nearly 80 per cent of 147 Chríost Rí students had won places in college.

The 25% improvement was enough to see the Portlaoise school included in an Irish Times Improved Schools table 2012-2018. Scoil Chríost Rí ranked joint 13th of 64 schools on the list.

The league tables also show that just over 70% of pupils who attended Laois schools took up places in third level education in 2018.

Carlow Institute of Technology and the University of Limerick are the most popular choices among students who attended Laois schools.

Read also: WHAT DO THE LEAGUE TABLES REPORT ON LAOIS SCHOOLS?