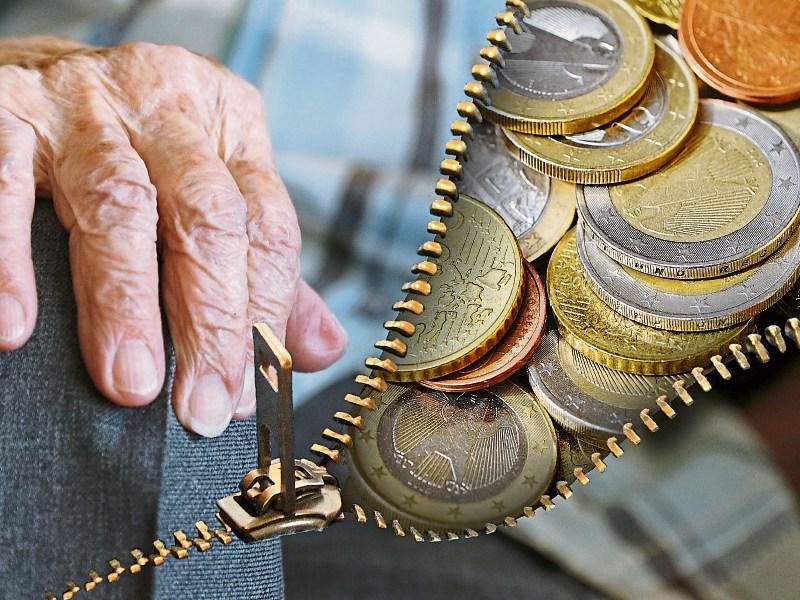 Forcing people to sign on for a Jobseekers allowance and wait until 67 for their old age pension, is 'unfair and unjust' says Fianna Fáil Cllr Catherine Fitzgerald.

She is calling on the Government to restore the age back to 65.

The Portlaoise councillor says that women will be hardest hit by the older pension age, due to rise to 67 next year, and 68 in 2028.

“Many women are affected, women who had no choice but to give up their work. They reared their families and often became carers for elderly parents. They may have gone back to work part time with no entitlements,” she said.

Cllr Fitzgerald tabled her motion to the January meeting of Laois County Council.

“I want to express my opposition to changing the age. I had this motion before the election was called. I’m not on the policy bandwagon,” she said.

“Many are manual workers who are not physically able to work any more. Some are people who have never stood in a social welfare office. They have not paid into a private pension in the expectation that they would have a state pension,” she said.

“All this paperwork will add more cost. People who are on Jobseekers are not allowed to do part-time work but this is allowed on a pension. It’s unfair and unjust. Whatever Government forms, they are socially and morally obliged to do the right thing for a generation of people,” Cllr Fitzgerald said.

Fine Gael Cllr Aisling Moran supported the motion but said the change was agreed to by Fianna Fáil and by Minister Joan Burton.

“That was discussed by the Troika and agreed by Joan Burton,” she said.

Cathaoirleach Cllr Willie Aird noted the age of some councillors.

The change was agreed in the bailout by the IMF (troika) by a Fianna Fáil-Green Government in 2010 and legislated in 2011 by a Fine Gael-Labour Government.