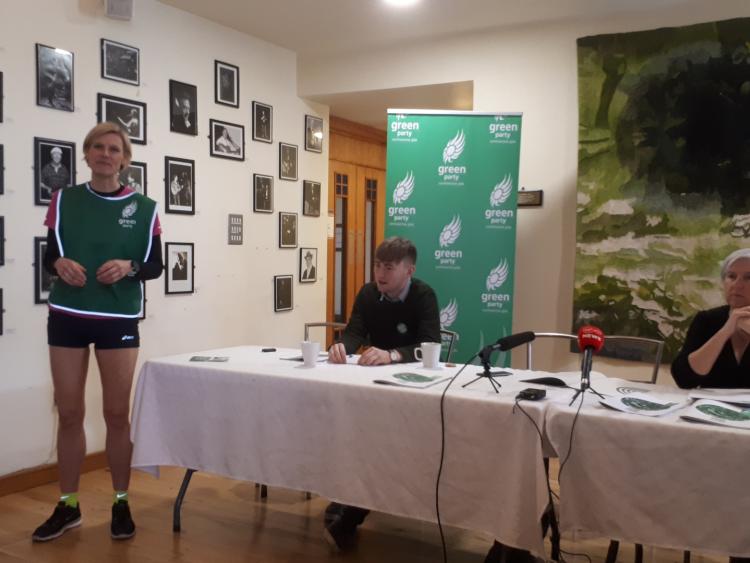 Laois Offaly based Green Party Senator Pippa Hackett is set to join her constituency Fianna Fáil colleague Barry Cowen in the Department of Agriculture after being nominated by the new Taoiseach Micheál Martin.

In what represents a huge step in a rapid rise in a fledgeling political career, Sen Hackett will be a Minister of State responsible for land use and biodiversity. It is a surprising but also historic appointment as senators are rarely appointed to any type of ministerial posts.

The post she will fill is not a regular junior ministry position. It is described as a 'super junior ministry' meaning she will sit at the cabinet table with the Taoiseach and other senior Government members for some meetings.

To date, Sen Hackett has been the Green Party's spokesperson on Agriculture, Food, Forestry and Animal Welfare.

Both Minister Cowen and Minister of State Hackett will have to cross the border into Laois on occasion as many of the Department of Agriculture staff were relocated to Portlaoise under decentralisation.

A native of Ballindine in Co Mayo, she is also an organic farmer near Geashill on the Laois Offaly border and stood for the Green Party in the constituency in the 2020 General Election. She came sixth but lost out on one of the five seats on offer. Sinn Féin's Brian Stanley topped the poll.

It is a remarkable rise for the politician joined the Green Party around 2016 on the recommendation of neighbour and Green Party founder Christopher Fettes. She was elected to Offaly County Council in 2019. Later that year she was elected to the Senate in a byelection - a seat she retained in 2020.

She lives on a mixed organic farm (suckler cows, sheep, hens and horses) with her husband Mark and four young children.