Alleged possession of a knife and a crowbar 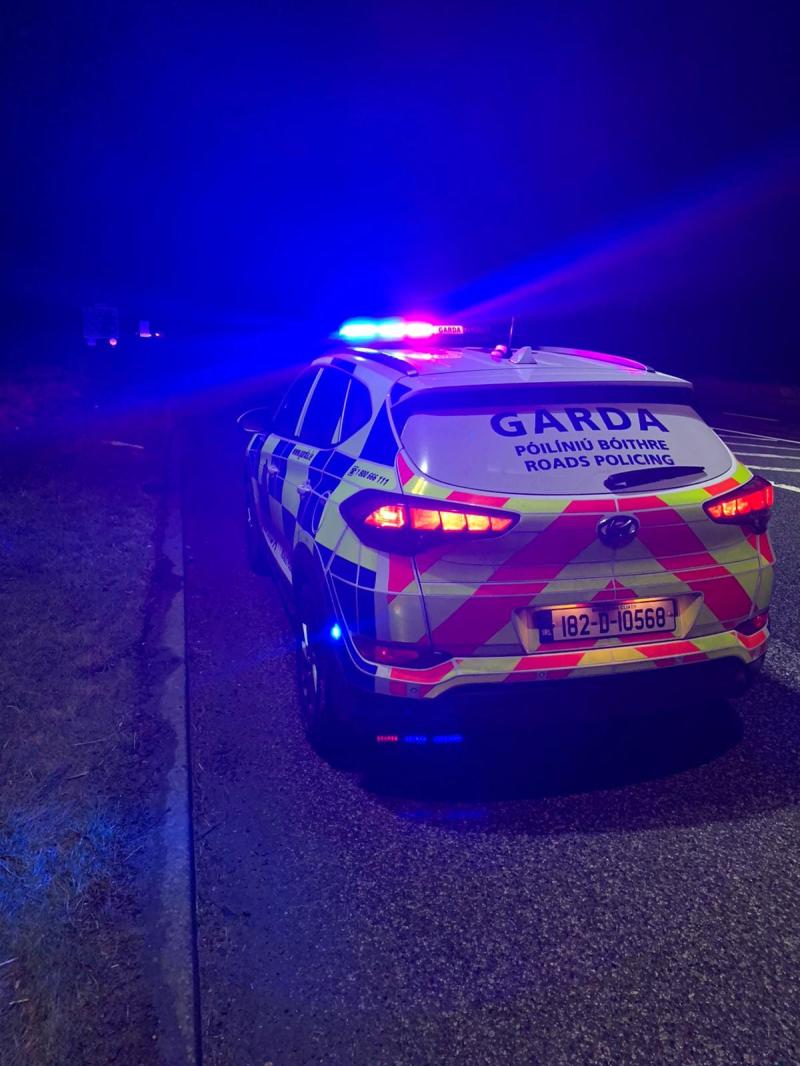 Up to a dozen garda vehicles attached to the Laois Offaly Kildare policing division were involved in chase in Kildare on Tuesday, it was claimed at Naas District Court.

They are respectively charged with alleged possession of a knife and a crowbar at Oaktree Avenue, Kildare. Daniel Kelly faces an allegation of dangerous driving at Great Connell, Newbridge, on March 9.

Paddy McDonagh, 20, whose address was given as 136-137 Phibsboro Road, Dublin 7 faces allegations of criminal damage, assault and possessing a crowbar, all on March 9.

Brigid McDonagh, 18, whose address was given as 494 North Circular Road, Dublin and Willows Gate, Naas Road, Newbridge and stated to be Patrick’s sister, faces allegations of criminal damage, possession of a blade and assault on March 9.

Sgt Jim Kelly said the injured party suffered a broken nose and bruising and had to have stitches to his face. The criminal damage allegation refers to a car.

Garda Danielle Farragher said the motive for the incident was unclear and it was being alleged that alcohol was driven to a location and a false €50 note was produced.

Garda Dave Marshall said that up to a dozen garda vehicles were involved in a pursuit for a distance of 15 kilometres.

He said that air support was summoned but could not be provided because of the weather conditions.

The defendants were granted bail, subject to conditions and Judge Desmond Zaidan adjourned the matter.