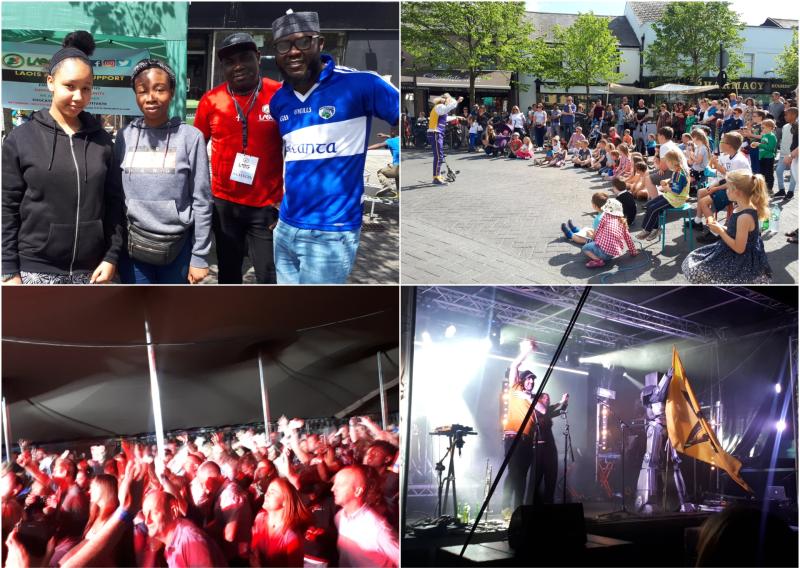 The buzzing Old Fort Quarter Festival saw performers from the worlds of music, dance, art, history, heritage, theatre, food and much more entertain the people of Portlaoise over the weekend.

The town's Main Street and the brand new Old Fort Stage in the former Scoil Mhuire within the Old Fort Protector walls provided the perfect backdrop for Portlaoise’s biggest festival.

The sun shone for the weekend as children abandoned phones and tablets to explore, play games, learn about local heritage and delve into the medieval world with activities like shield making, cooking, hairstyles and history reenactments.

There were huge changes to the festival this year compared to the previous three.

The main nighttime entertainment was moved to its own purpose-built new venue which festival Chairperson PJ Kavanagh said proved to be a huge success.

“Overall the festival weekend was a great success, the new Old Fort Stage site went really well and it brought business to the town for the local economy. Businesses on Main Street seem happy with the turnout which was great on site and for the nighttime economy in Portlaoise.

“Hopefully the success of the festival site means that we can put the money raised back into the festival again next year getting more children’s entertainment on Main Street.

“Huge thanks to all of the organising committee, Laois County Council, An Garda Síochána, Laois Civil Defence, local residents, Dunamaise Arts Centre, sponsors, and Big Idea for their involvement and help with the festival,” he said.

The AJs, Qween, and ABBAesque were an impressive start to the weekend on Friday. This was followed by The Jury, The Valves, top local Pogues tribute band Pogueology and the show-stopping King Kong Company on Saturday night.

Sunday was the cherry on top of an epic weekend as the energy from the brilliant Sunday line up of The Dooley Brothers, Strength in Numbers, Transmitter and Smash Hits was matched only by the electric energy brought back to town from Croke Park where the Laois senior hurlers beat off Westmeath to win the Joe McDonagh Cup in a glorious sporting moment for the county.

The Leinster Express is the proud local media sponsor for the Old Fort Quarter Festival.

SEE PICTURES AND VIDEOS OF THE OLD FORT FESTIVAL HERE. 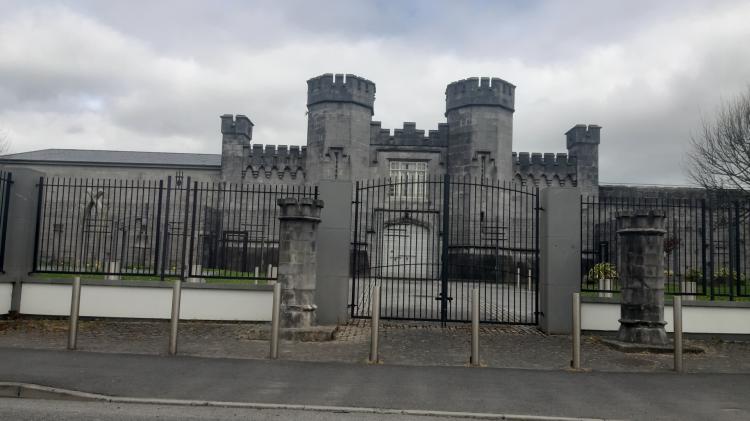