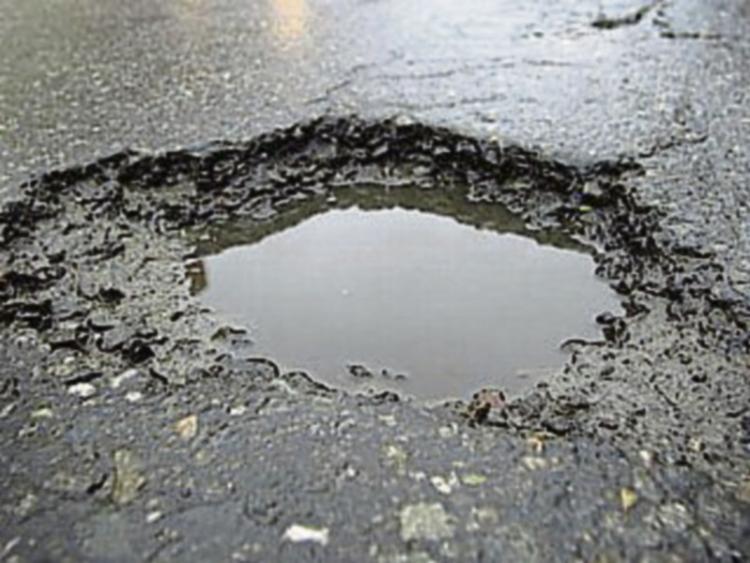 “We have to highlight that there are roads in our area in a desperate condition,” stated Cllr Brendan Phelan at a Borris-in-Ossory/Mountmellick Municipal District meeting.

He especially mentioned a road at Loran, Pike of Rushall. He warned: “We are going to have a fatality on that road.”

Senior Executive Engineer Paul McLoughlin said the Council would assess the road and repair it as necessary. He explained that in Laois just four per cent of roads per year got attention.

Cllr Phelan: “We’re getting less funding than 10 years ago.”

Repair the road at Cloonagh, Clonaslee, proposed Cllr David Goodwin at a the same meeting last Thursday. He was told it would be done at the earliest opportunity.

Pipe a drain at Derrycarrow, Camross, as trucks travelled in the area and the road was dangerous, proposed Cllr Seamus McDonald at a Council meeting.

Council will assess location and proceed as appropriate. Cllr McDonald also called for the erection of new signs at Cappanarrow Bridge, Camross. Signs to be replaced and upgrade as required.