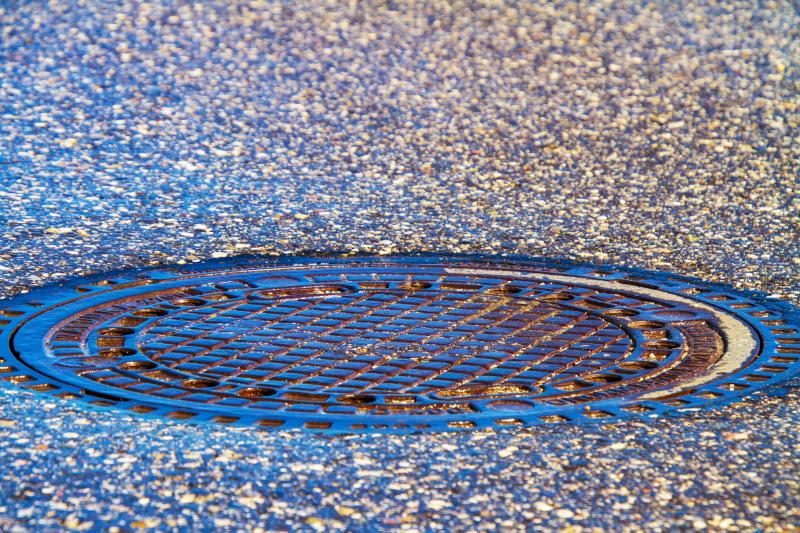 Commuters are waking Laois families in early morning because they are hitting loose manhole covers, a county councillor has claimed.

He wants Laois County Council to resolve the issues of the five manholes in Ballylinan village outside / near homes.

“When traffic drives over them it is creating a lot of noise at all times of the day and night and is a big disturbance to residents living beside and near them,” he said.

He added: “Traffic heading to work in Dublin is waking up children in families. It is creating a terrible noise and is very disruptive.”

“We will investigate this and arrange to rectify this issue with manholes in Ballylinan,” he said.

Cllr Fleming hoped it could be resolved by Christmas.

Transport Infrastructure Ireland funding will be needed to fix the problem because the potholes are located on a national road in Laois.