Pledge that pedestrian crossing will cut speed in Laois village 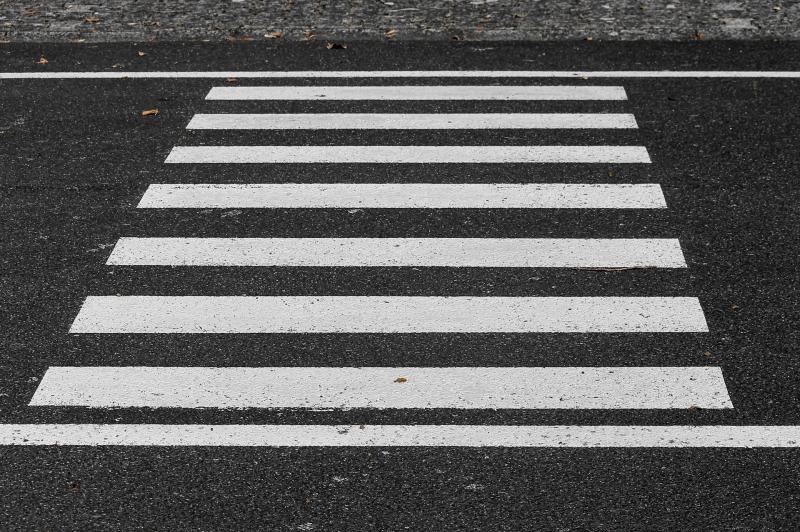 Work has begun on pedestrian crossing

A new pedestrian crossing in Clonaslee will cut the amount of speeding traffic, according to a Laois County Council engineer.

Mr. Edmond Kenny, Area Engineer, made the claim  in a reply to a motion from Cllor Seamus McDonald, Fianna Fáil, at a recent meeting.

Mr Kenny replied that the Council  has recently commenced the installation of a pedestrian crossing on the R422.

“This crossing will reduce traffic speeds at this location,” he said.

Cllr McDonald also asked if the footpath could be extended at the location.

Mr Kenny replied that the council would meet him to inspect the site.

Cllr McDonald welcomed the traffic calming which he said would hopefully reduce the threat of more accidents.  He said he would allocate funding from his discretionary spending allocation for the footpath.

The issue was raised at the December meeting of the Borris-in-Ossory Mountmellick Municipal District.