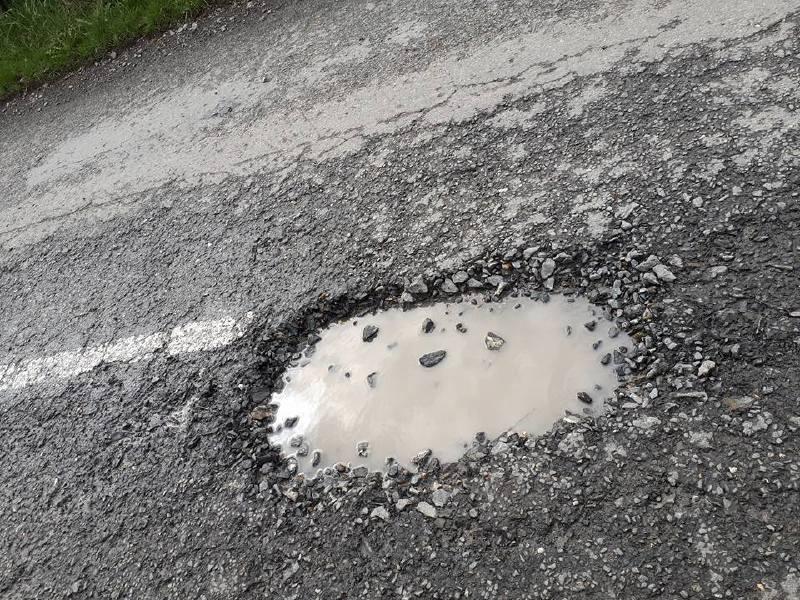 Potholes in a Durrow cul de sac make driving for residents almost impossible, according to a councillor.

Cllr Ollie Clooney, Independent, raised the issue in a motion tabled at a recent meeting with officials. He called on Laois County Council to re-surface the cul de sac off the Swan Road.

Cllr Clooney said work would be appreciated by residents.

“Sometimes its impossible to drive out the car with the (size of the) holes in the road,” he said.

“Laois County Council will arrange to meet the Elected Member at the site to inspect the lane and prepare costings to resurface the lane,” he said.

Cllr Clooney welcomed the reply to the issue which he raised at the of Borris-in-Ossory Mountmellick Municipal District.