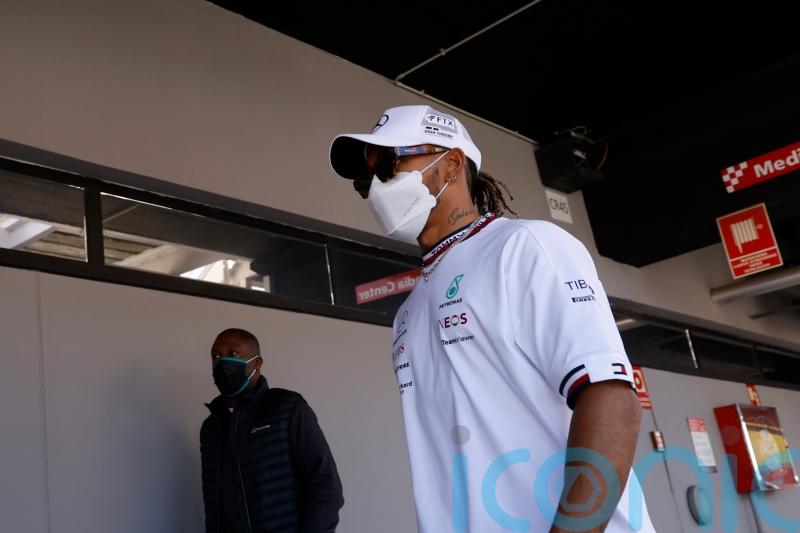 Lewis Hamilton believes Formula One’s stewards are biased and has demanded action is taken ahead of the new season.

The 37-year-old British driver was back on track, two months and 11 days after he was denied a record-breaking eighth world championship, for the first day of winter testing at Barcelona’s Circuit de Catalunya.

Since the deeply controversial Abu Dhabi finale, the FIA has acted by firing Michael Masi – the man who bent the rules and allowed Max Verstappen the chance to take the title following a late safety car – in a revamp of race control.

But Hamilton now says the sport’s governing body must turn its attention to the stewards’ room.

Four officials from a rotating pool steward every Grand Prix and at least one of those will be a driver who has raced at a competitive level.

Vitantonio Liuzzi, who competed for Red Bull in 2005 and then its sister team, formerly Toro Rosso, in 2006 and 2007, was employed by the FIA at four of the 22 races last year. Former British driver Derek Warwick was also used on a number of occasions.

“We need to make sure we have non-biased stewards,” said Hamilton. 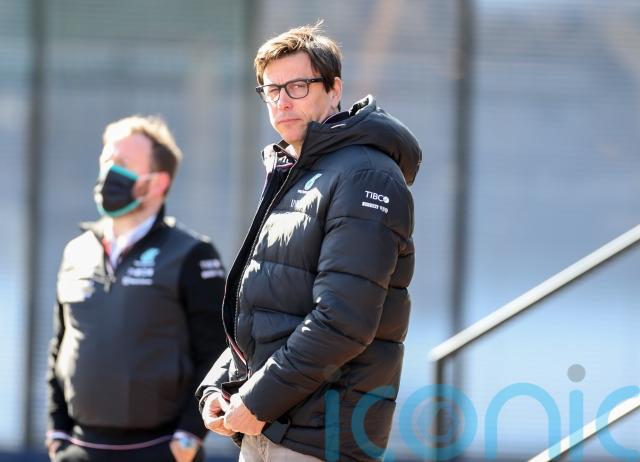 “So people who have no bias, are going to be super-central when it comes to making decisions.”

“I don’t think it is a conscious bias,” said Wolff. “The stewards are intelligent people.

“The most important topic is inconsistency and there shouldn’t be a lot of room to interpret the rules. I have faith in (FIA president) Mohammed (Ben Suleyman) that going forward we will optimise the new structure.”

“I am not aware of any stewards travelling with drivers to races, and I certainly don’t think there was bias from any stewards in the last seasons.”

There was no immediate comment from the FIA when contacted by the PA news agency.

Hamilton made his claim, despite insisting moments earlier that he wanted to put the Abu Dhabi Grand Prix behind him. 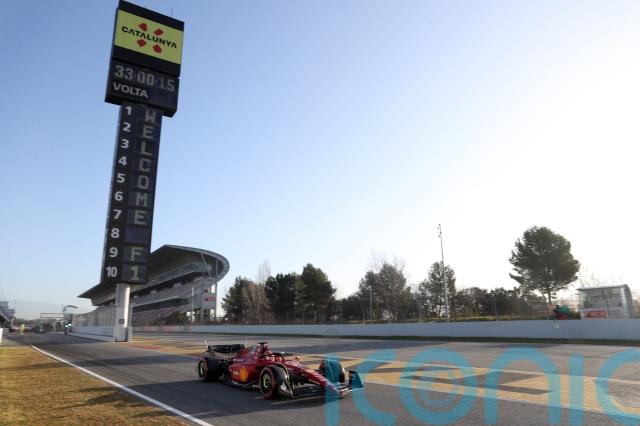 Asked if he was owed an apology by the FIA, Hamilton said: “I am here solely to focus on my job which is to get on top of the new car and the new regulations and move the team forward.

“There is no point looking back. It is done, dusted, so we move forward.”

F1 emerged from its winter hibernation following the biggest revamp of the sport’s technical rulebook in a generation.

But surprisingly the opening day passed off without major incident for the grid’s major players, with Ferrari’s Charles Leclerc finishing three tenths clear of McLaren’s Lando Norris. George Russell was third on his first day for Mercedes.

Mileage, rather than outright pace, is the key to testing and world champion Verstappen, eighth fastest, completed 80 laps – more than any other driver – before the lunch break.

F1 motorsport managing director Ross Brawn, the driving force behind the new regulations, recently claimed that Mercedes and Red Bull could be at a disadvantage after their 2021 title battle went to the wire.

So, is Hamilton concerned? “Why would I ever think that?” he replied.

“We have won eight constructors’ titles in a row. Why would I ever feel that way?

“I trust in my team 100 per cent. Whatever we start with today – whether it is good or bad – we will work through it.”

The test in Barcelona concludes on Friday ahead of three further days of running in Bahrain before the opening round in the Gulf Kingdom on March 20.