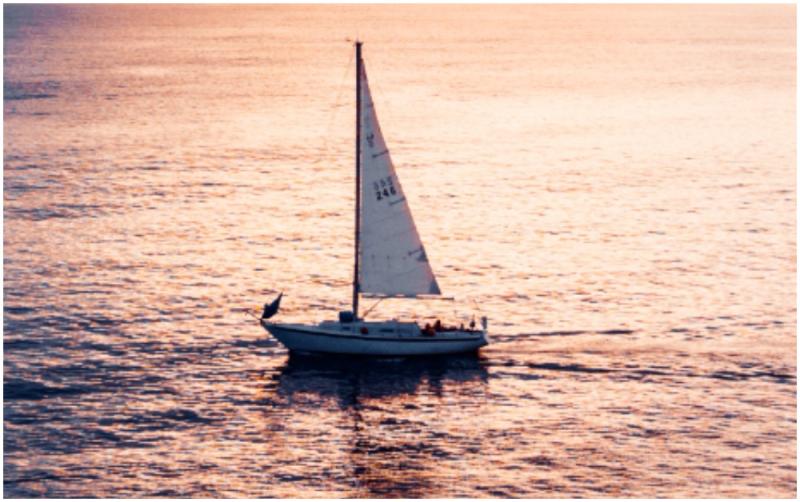 Ireland has officially withdrawn their bid to host America’s Cup sailing competition that, if successful, would have been held in Cork in 2024.

Cork TD and Minister for Foreign Affairs Simon Coveney advocated the bid last summer but the Minister for Tourism Catherine Martin and Sports Minister Jack Chambers have opposed the bid as the event would be too expensive for the taxpayer.

“The assessment provided is that, while Cork Harbour is potentially a great venue for the event, based on the technical assessment carried out the necessary infrastructural and planning arrangements would not be in place to host the event in 2024,” a Government statement said.

“An event of the calibre of the America’s Cup brings with it an expectation of excellent delivery; the tight timeframe available prior to the 37th edition of the Cup brought with it a large risk of under-delivery."

It continued: “The Ministers recognise that hosting such an event would have brought positives for tourism in Cork and the wider region and are committed to providing strong support to the tourism sector to rebuild as quickly as possible. However, it is also recognised that a very considerable amount of expenditure would have been required to deliver the event at a time of major and growing demands on the Exchequer and this had to be taken into account in arriving at a decision.”