Laois Abroad: Rory Flood never expected to be living and working in Egypt 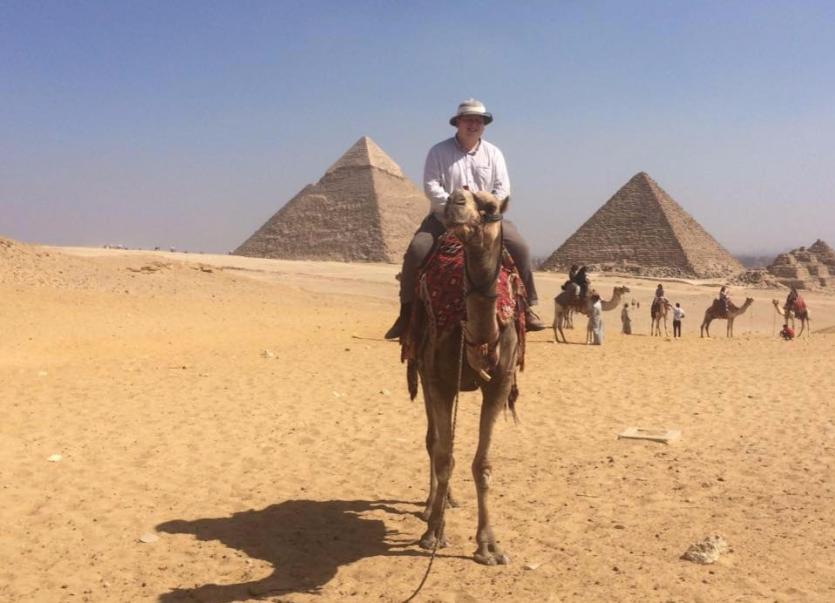 A Portarlington man who spent 11 years working in Ireland and the UK has ended up lecturing in Cairo, Egypt despite never expecting to travel so far for work.

Dr Rory Flood is a lecturer for the American University in Cairo and has been working there for the last two months.

“I can honestly say, finishing the Leaving Cert back in 2006 if you had said that in eleven years time you'd find yourself lecturing in Cairo, I'd have said you were codding me,” he said. 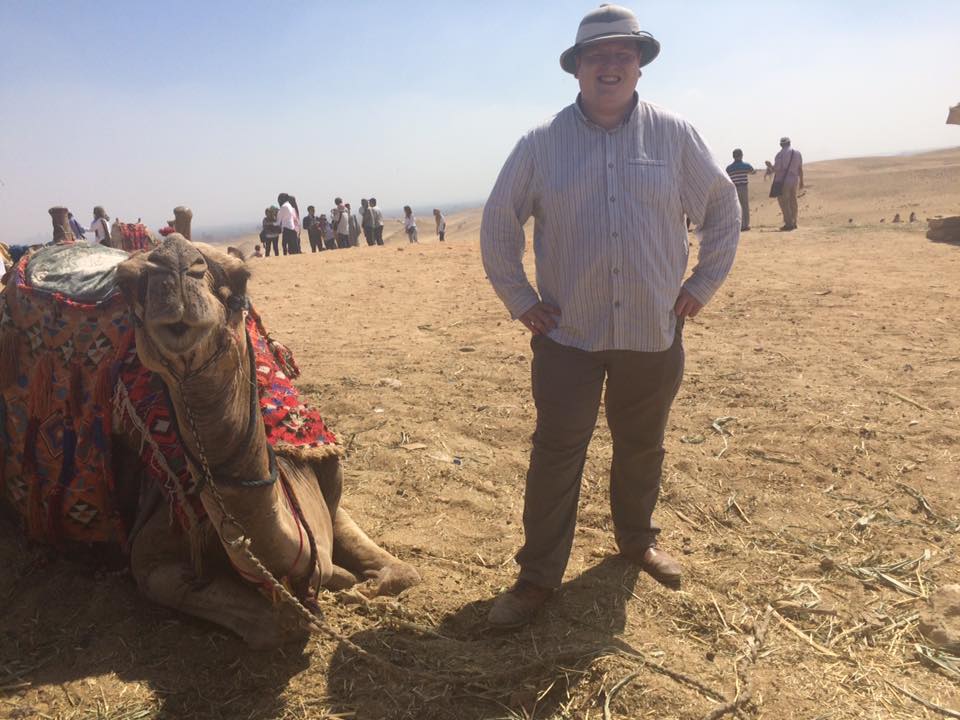 Rory is lecturing undergraduate students in science and geology.

“My background is in physical geography and coastal environments - the irony of being from the landlocked Midlands is not lost on me, especially with the 'Costa Del Bog' nearby in Portarlington, nor is having the surname 'Flood' when it comes to doing physical geography!” he said.

Rory explains how he has come to be living in Egypt.

“I've worked on various university research contracts, but most recently I lectured in physical geography at Edge Hill University in Ormskirk, Lancashire, England.

“I then got offered this job out here in Egypt and decided to go for it and see what the craic was, akin to what Yeats said about "a lonely impulse of delight" in the poem An Irish Airman foresees his Death,” he explained.

Many  Irish people have carved new lives for themselves in the UK, Australia, New Zealand, Abu Dhabi and Dubai, however Cairo is not as well-known as an expat destination.

“It is a pretty fascinating place, in terms of work and life and not something I would have expected to be doing when going to school back home; between the desert, the dust, the Russian Lada cars, nearly every task needing completion punctuated with the phrase "InShaAllah" (God willing), the vast expanse that is Cairo - it's got a population of around 20 million people, it's otherworldly, but with similarities to back home the Egyptians are great altogether, great sense of humour.

“I'm one of a few Irish people working in the University, and get along well with the mix of expats and Egyptians, it's a pretty eclectic group,” he said.

These far out parts of the world are not new to the Portarlington man. 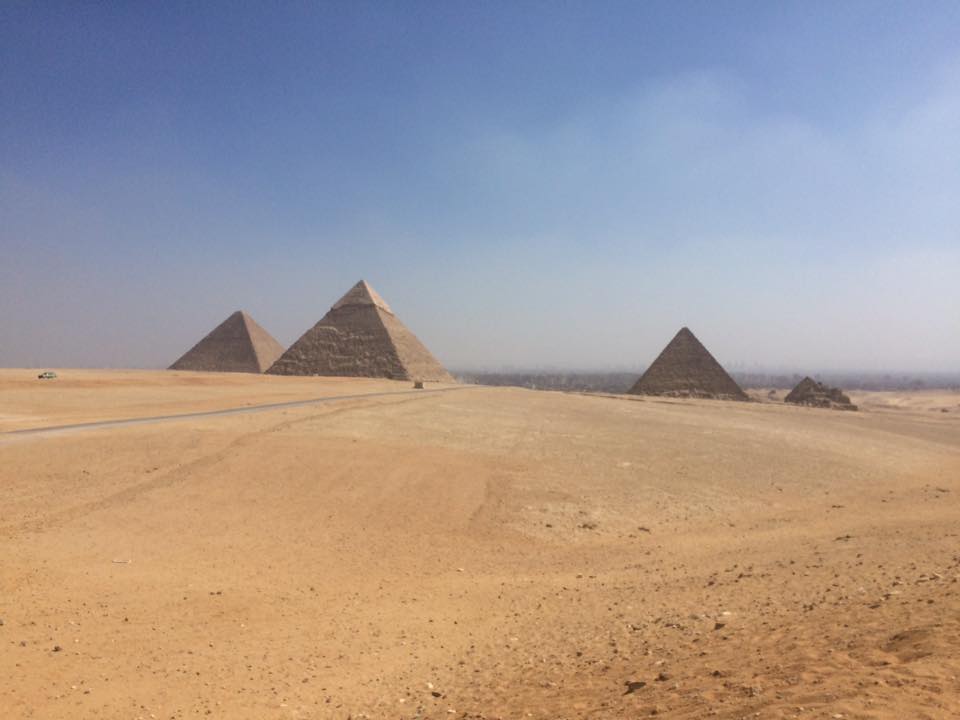 “I did a BA in Geography at University College Dublin, then an MSc in Environmental Sciences at Trinity College Dublin, and then a PhD in Physical Geography on the evolution of the Ganges-Brahmaputra delta in India at Queen's University Belfast. I've been out jungles and forests of India as well, but that's another story altogether,” he said.

Rory was born in Portlaoise in 1988 and grew up in a townland called Shandra just on the Offaly side of Portarlington.

His family are spread out between Laois, Offaly and Kildare with a brother living in China for the last seven years.

Read more: Portarlington is a richer place thanks to half a century of dedication to swimming pool.

If you are a Laois person living or working abroad feel free to get in touch with the Leinster Express, send us some pictures and tell us about yourself! Email news@leinsterexpress.ie.