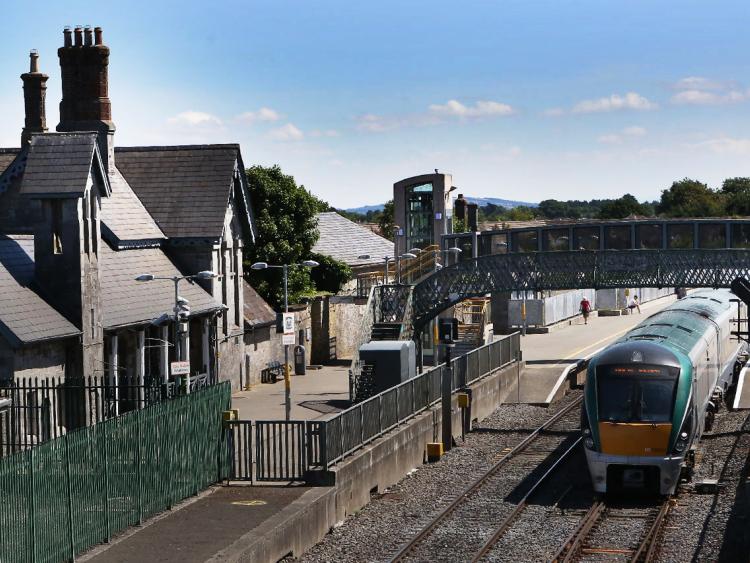 More than 420,00 journeys were made from Portarlington Train Station in Laois last year with many passers commuting to Dublin for work or education according to the lates figures from Irish Rail.

The train is one of the busiest on the railway network.

"Portarlington Station is a busy commuter station on our network. Last year almost half a million people used the station. Many using it to commute to Dublin for work or college," said Irish Rail.

The journey time from Portarlington to Heuston Station in Dublin is on average 46mins. Since the Phoenix Park tunnel reopened in 2016, commuters from Portarlington now also changing trains at Hazelhatch or Newbridge to travel to the southside of the city.