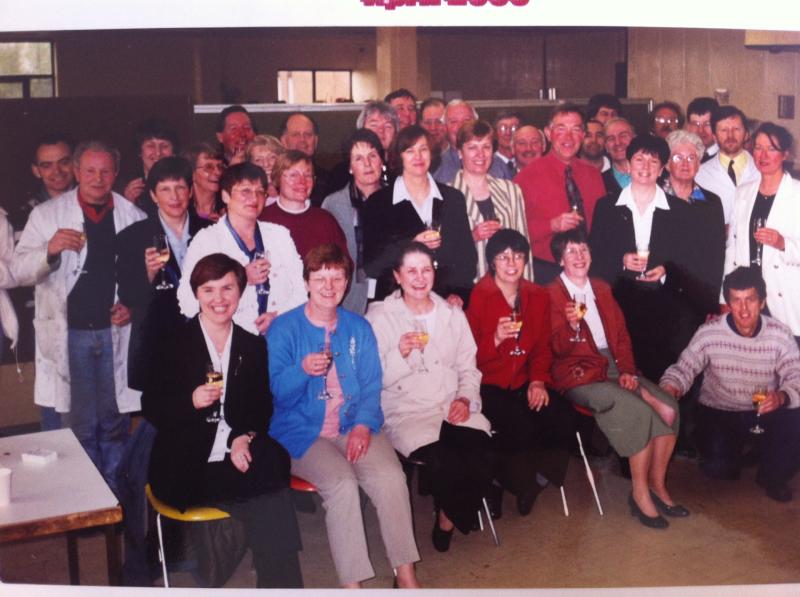 Long before the current trend for workplace wellness gained popularity, employees at a County Laois factory were enjoying lunchtime concerts, games of ping pong and free guitar lessons in the 1970’s.

The Avon Arlington factory in Portarlington, which opened in the late 1970’s and formally closed in April 2000, is the subject of a new two-part radio documentary, ‘The Avon Generation’ which will broadcast on Midlands 103 on August 20 and 27.

Former employees take a trip down memory lane in the two 45 minute programmes produced by Margaret Scully who was a secondary school student in Portarlington during the Avon days.

Employing up to 1200 people, the arrival of the American soap and jewellery manufacturing company brought a new way of living and working for a generation of people, in a thirty mile radius of the town.

Farmers wives swapped milking cows for making soap and jewellery, women from the town were able to go out and do an evening shift when their husband’s came home from work and men left traditional local employers like Odlums and Butlers for the increased wages and good conditions at Avon.

Rewards for timekeeping and service, regular wage increases, a good quality canteen, social clubs, sports clubs, educational bursaries, and flexible leave terms for mothers were among the benefits of working for the dream employer.

Prior to the factory’s arrival, Laois women would have known the cosmetic door to door sales company with the famous advertising slogan, “Ding Dong, Avon Calling”.

In fact the first female supervisor in the Portarlington plant, Kathleen Mulligan was a former Avon Lady.

Local man Keith Leavy broke family tradition, took a gamble on leaving his pensionable job on the bog with Bord na Mona and jumped ship in the early 1970’s.

He consulted his wife Kay who concurred with his reckoning that ‘the bog is like a sliced pan and each year they are cutting off another slice, and by the time I’m 40 it will be finished’. A smart move as it turned out, and Keith went on to become Operations Manager at the American plant.

Lunchtime concerts, performed by the workers provided entertainment in the canteen for several weeks over the Christmas period. John Lowery, Joe Hargrove, Jim O’Leary and PJ Early are still playing gigs together since meeting in the factory in the early 80’s.

Dolores Murray(formerly Kavanagh) from Abbeyleix was sixteen years of age when she began working in the factory and remembers the gigantic wage increase from her job in a shop.

Local publican, Shay Gallagher from the Railway Bar hosted employees on a daily basis, including American management who came in to have pow-wow’s and make important decision. He says the bar was like a third banking force in the town, cashing cheques for workers.

Several couples worked in the factory including William Kelly who worked in plating and his wife Angela, who remembers the American culture of ‘we’re all one big happy family’.

Having survived the 1980’s, the factory went downhill gradually in the 1990’s and eventually closed in April 2000 to the devastation of many.

Former SIPTU Union shop steward in the factory, John Phelan, says that when the factory eventually closed, workers got one of the best redundancies ever awarded in Ireland. In 2014 the building burned to the ground in an arson attack but for a generation of Laois/Offaly people the legacy lives on.

‘The Avon Generation’ will broadcast on Midlands Radio 103: Programme 1 - Monday 20 August 7pm and Programme 2 - Monday 27 August 7pm. After this they will be podcast on margaretscully.com

An Avon Arlington reunion will take place in the Railway Bar, Portarlington on Sunday 9th September at 4pm. Former Avon lunchtime concert musicians, the Four J’s will provide music and refreshments will be served. Cover charge €5. 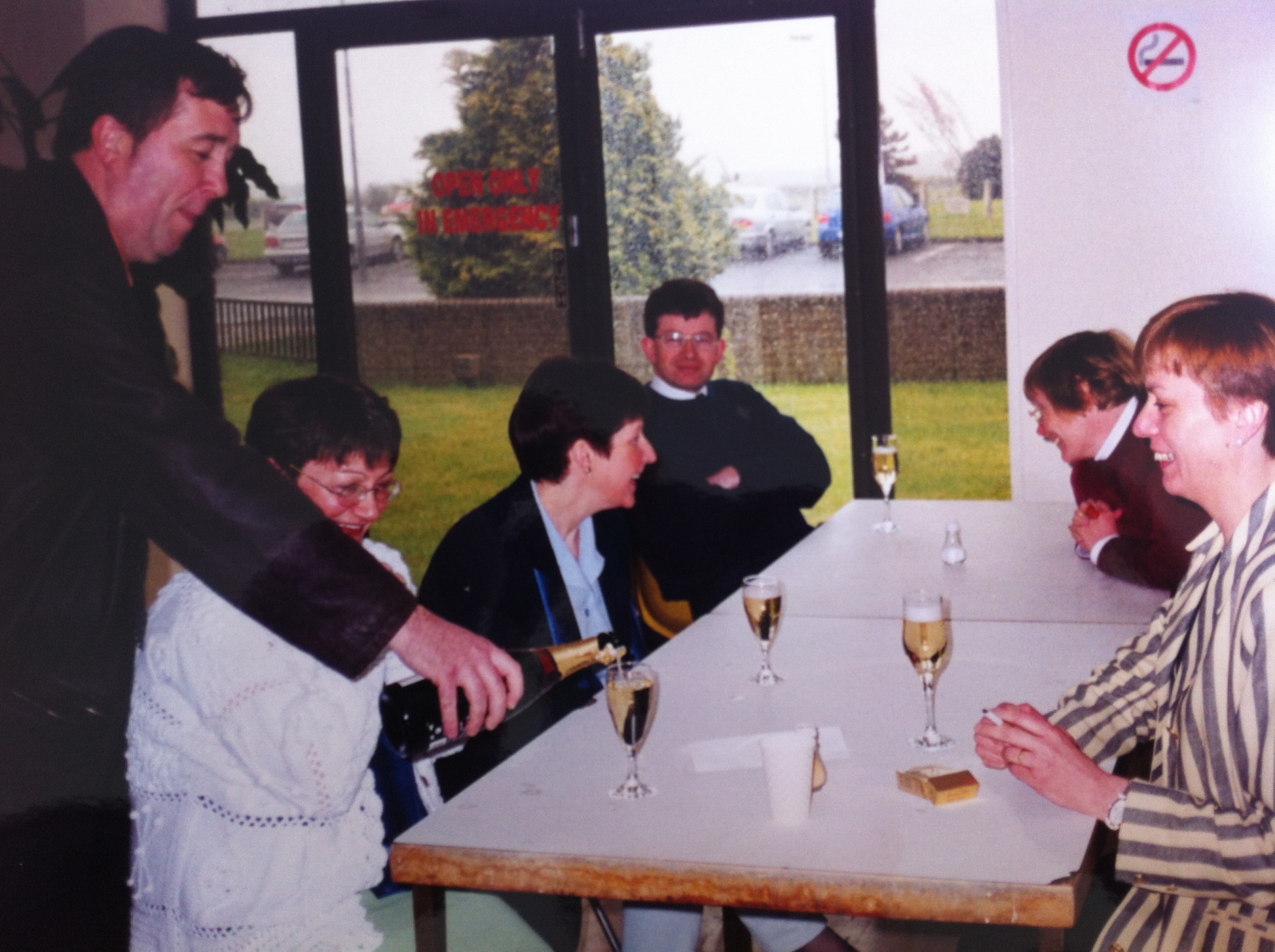 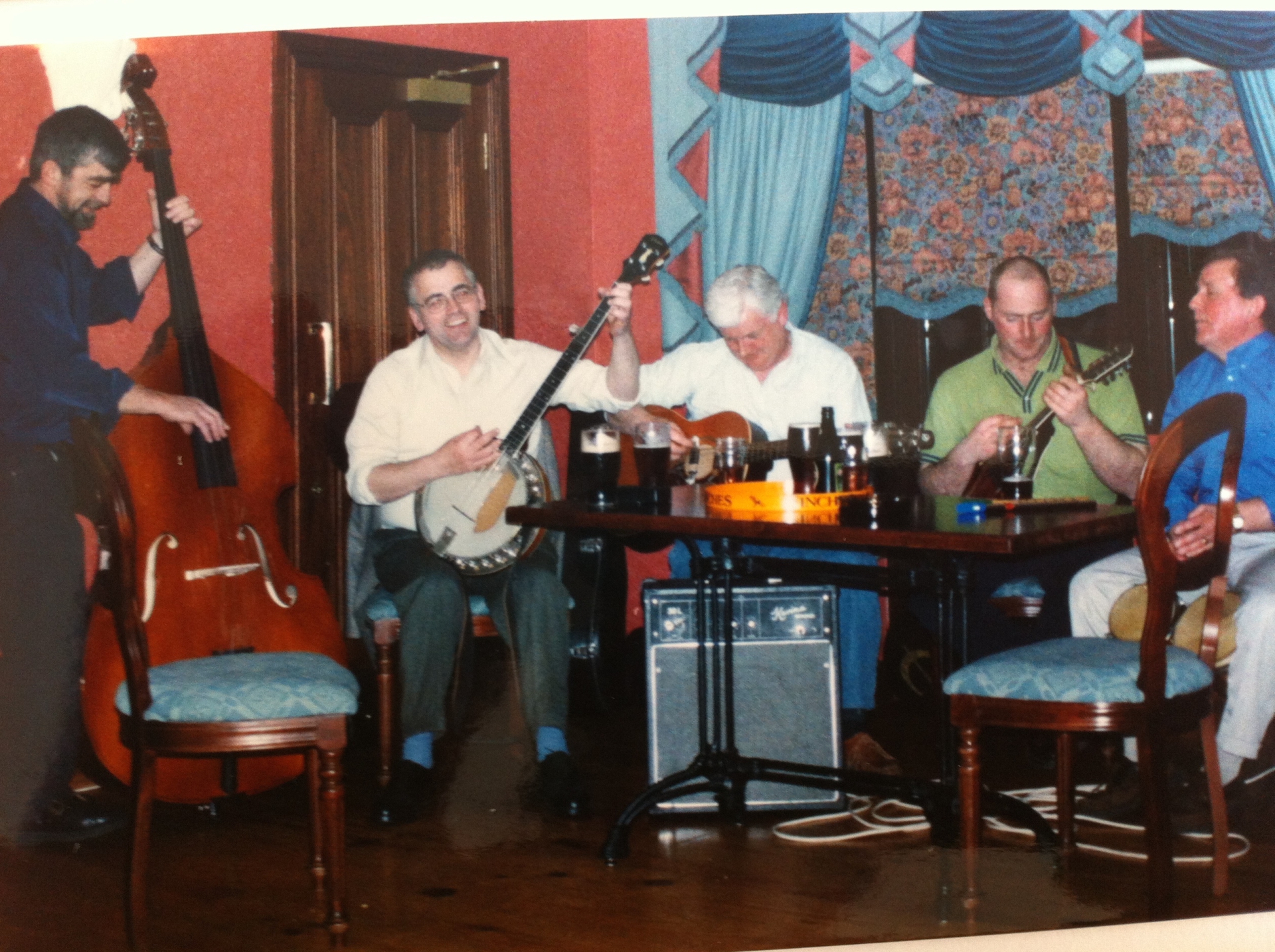 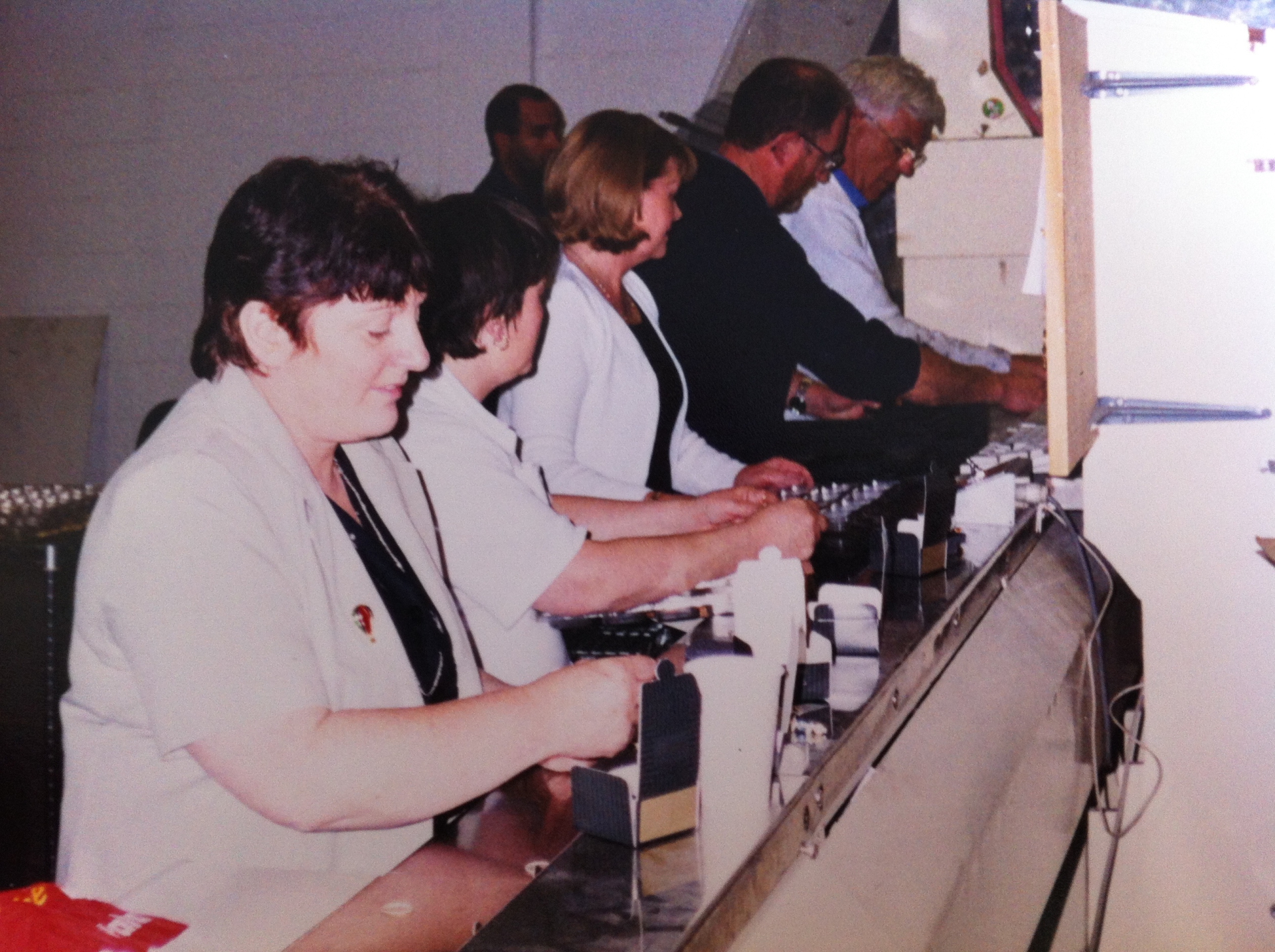