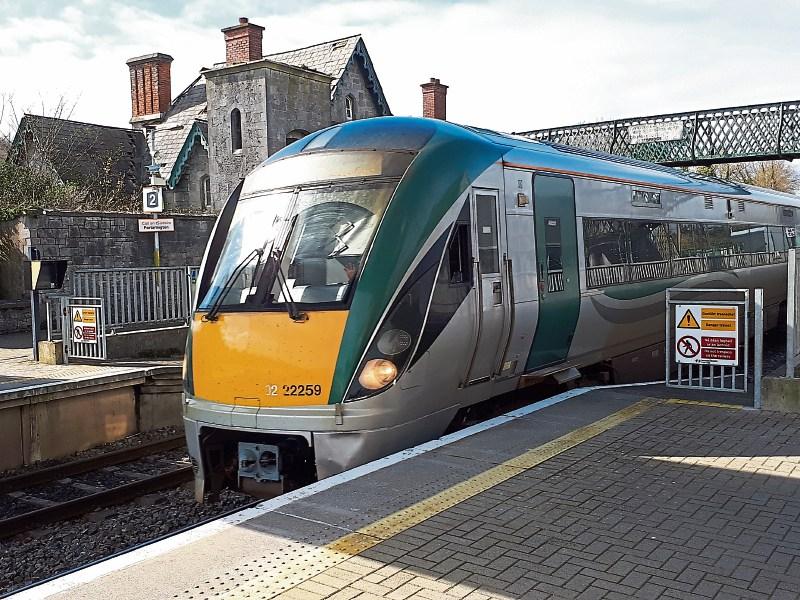 Irish Rail insists the recent damage to a landmark building at Portarlington Train Station does affect plans to restore the building.

A spokesperson for the company issued a statement in response to claims from a local public representative that the State-owned firm had allowed one of the platform buildings to go to 'rack and ruin'.

"A disused building at Portarlington Station was the subject of theft of substantial heritage building fabric roofing lead, and vandalism, in 2015" said a statement.

"At that time, we were still severely underfunded for infrastructure maintenance, including buildings, and our focus was on essential works in operational buildings only.  Follow-up inspections of the building at that time resulted in temporary supports being placed on the canopy and roof structure.

"The building was completely blocked off from public access, and recognizing the damage caused by the theft and vandalism, the supports were designed to ensure that any weakening of surrounding materials would fall inwards," said the firm. MORE BELOW PICTURE. 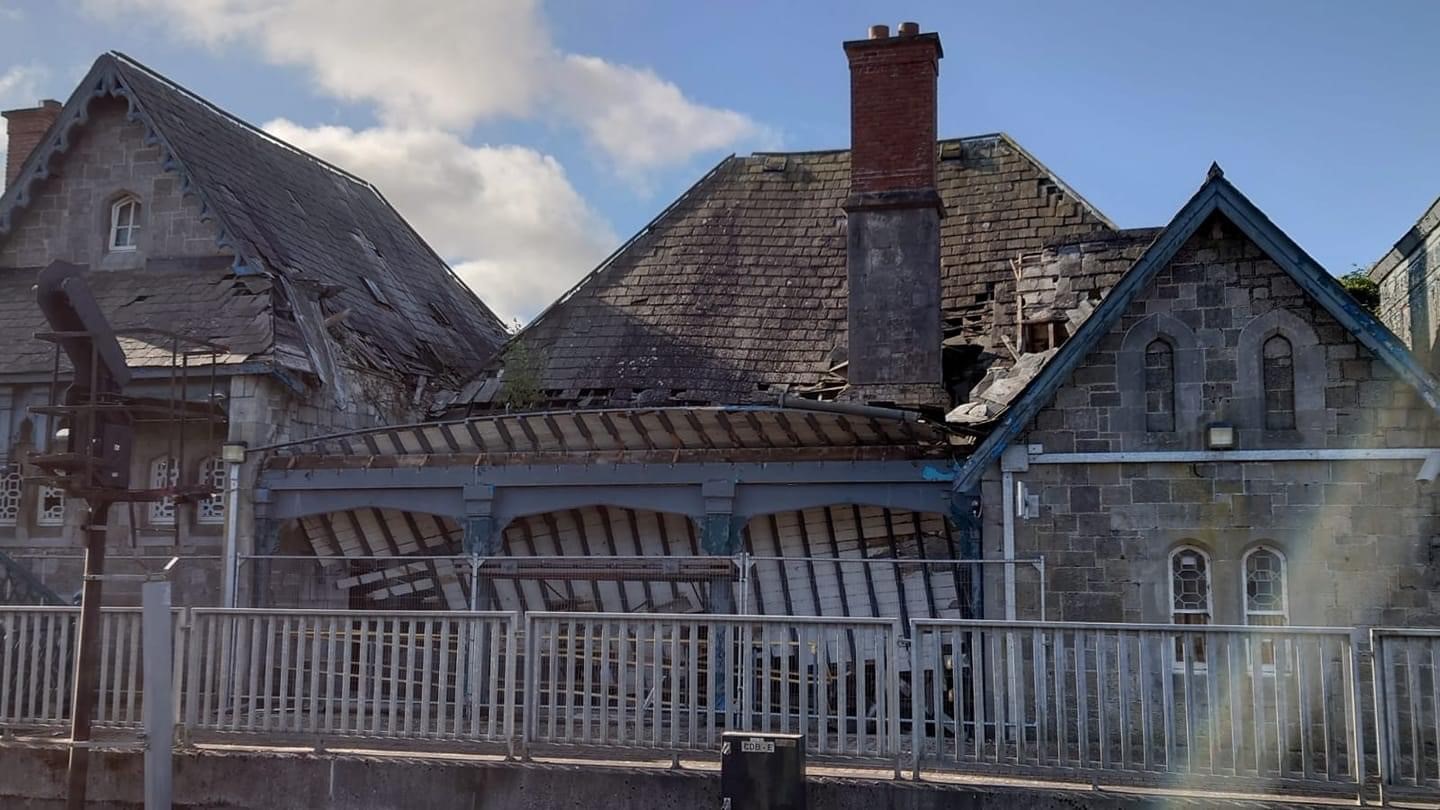 Irish Rail also set out what it plans to do next.

"Planning exemption has been secured to restore the roof and canopy structure from Laois Co. Council, and a further full planning permission is being prepared for a “change of use” as it is intended that the building be brought back into use as a maintenance staff facility.

"Unfortunately, on 6th April last, some surrounding materials did fall inwards.  However, this does not materially affect the planned works, and subject to funding it is hoped to carry these out in 2022.  As well as restoring the building, by bringing it into active use it will ensure it is secured and prevent issues of theft and vandalism in the future," said the firm.

All the buildings at the train station are listed due to their historical significance. The company has spent large sums on the busy station in recent years on the car park and platform.

The statement was issued in response to Sen Fiona O'Loughlin called on the company to take action.

Read also: BUILDING HAS GONE TO 'RACK AND RUIN'