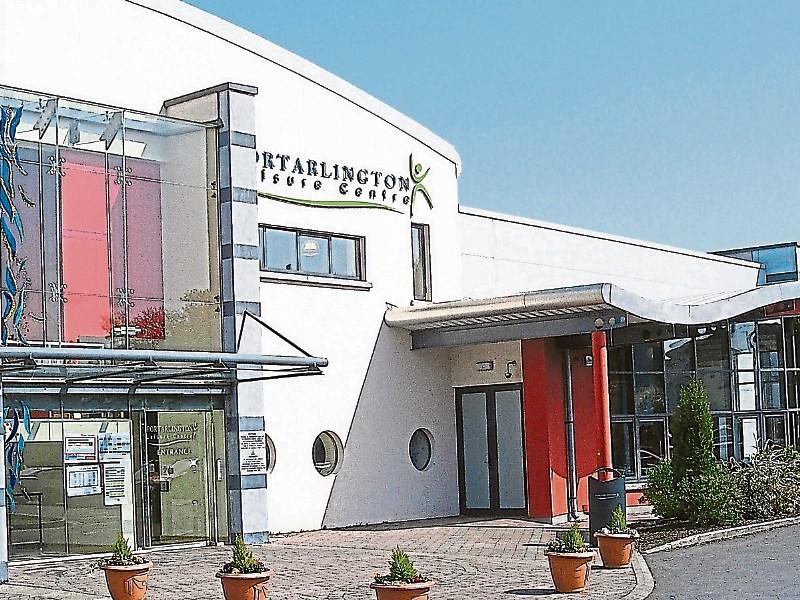 The green light could soon be given the naming of a road in Portarlington in honour of a man who made a huge contribution to the Laois Offaly over many decades.

Cllr Aidan Mullins raised the issue of naming the road at the Leisure Centre as the Niall McElwaine Road at the recent Portarlington Graiguecullen Municipal District meeting.

Director of Services Gerry Murphy said Laois County Council’s Placenames committee would be meeting in June to discuss the issue.

Cllr Aisling Moran said she is a member of the committee and would raise the matter at the meeting.

The late Mr McElwaine worked on many projects in Portarlington over several decades. He was a founding member of the Leisure Centre Committee.