Doh! Eir refuses to take away Homer Simpson in Laois 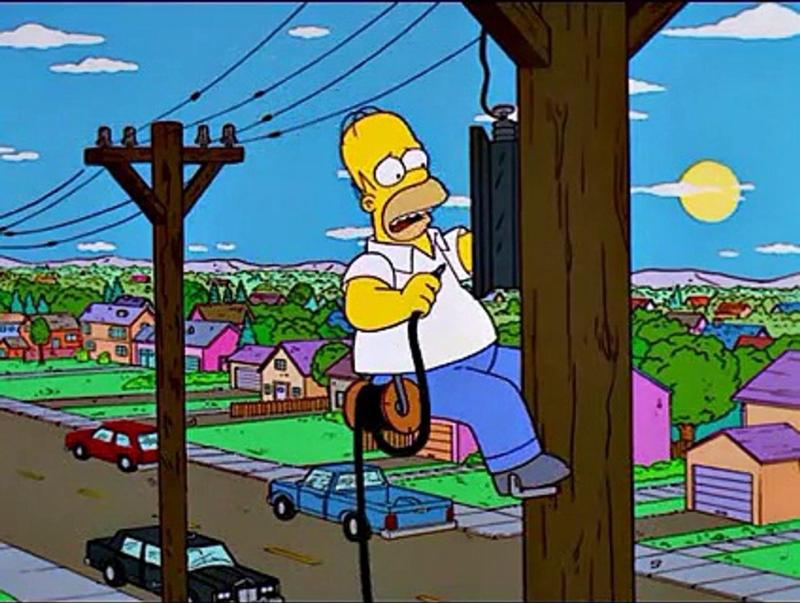 No progress has been made in removing or moving the notoriously named Homer Simpson pole in Portarlington.

So claimed Cllr Aidan Mullins at the recent Portarlington Graiguecullen Municipal District meeting where he appealed to officials to intervene.

He said the pole on Bracklone St is in the middle of the footpath and blocks pedestrians and parents with children in buggies.

“Homer Simpson would not have put it there,” said Cllr Mullins.

The Sinn Féin representative said Eir is refusing to engage to discuss its removal and are showing no signs of taking action.

“I just can't accept this,” said the councillor who asked officials to step in.

Director of Services for the Laois Offaly town committed to act adding that he had seen the problem himself.

“I will try and make some progress,” he said.

Mr Murphy told Cllr Mullins he would report back this month on what response the telecommunications was prepared to make.