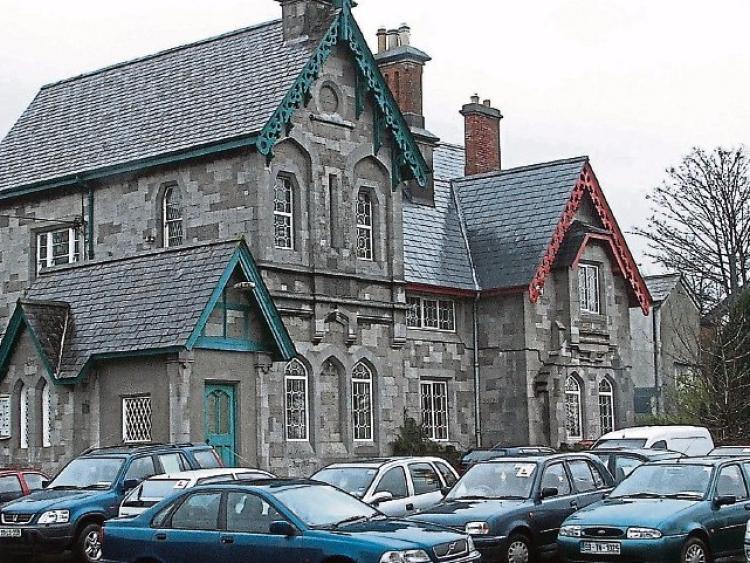 Laois train commuters have to pay handsomely to park at Portlaoise station but Irish Rail claims it has no money to expand or improve the town's overloaded facility.

Irish Rail's boss gave the update to Laois Fianna Fáil TD Sean Fleming after Transport Minister Shane Ross give the State-owned company 10 days to come up with some answers.

The existing car park is not big enough to meet current demand. It is split in two on both sides of the line. Both fill up early each morning. Access is difficult to the main car park as the road leading to it very narrow.

"I can confirm that there is no investment funding available for car parking improvements, however, Iarnród Éireann are developing a prioritised car parking programme with a view to seeking funding from the National Transport Authority and or the Department of Transport, Tourism and Sport, and I anticipate that Portlaoise car park will be included in that programme," he said.

While Sean Fleming got an answer, the Laois TD was not satisfied with the response.

"This seems to be either passing the book or wishful thinking by Iarnród Éireann. They are saying they agree with the need but they are not going to provide any funding and they would be very happy if somebody else was to pay for it.

"This is not a sufficient response as the passengers are their customers and there should be an obligation on Iarnród Éireann to deal with parking for customers who come into their station," he told the Leinster Express.

Laois County Council has made an effort to help. It made two offers to the Christian Brothers trust to buy land occupied by a former school beside the station for car parking. Both offers were rejected.

Substantial money was invested in the past decade in Portlarington train station on the Laois Offaly border. Most of the cash for that came from the European Union under the old Border, Midland, West funding stream.

The daily cost is higher than public car parking in Portlaoise. Laois County Council charges €2.40 a day for its car park on the town's Ridge Road.

It was reported in 2015 that Irish Rail earned €1.76 million from five stations.

Portlaoise is a critical part of Irish Rail's network. Apart from being a busy commuter hub and being on the Cork-Dublin-Limerick line, the location of the prisons in the town also make it a lucrative station from the company.

Irish Rail's maintenance depot is also located in the town.