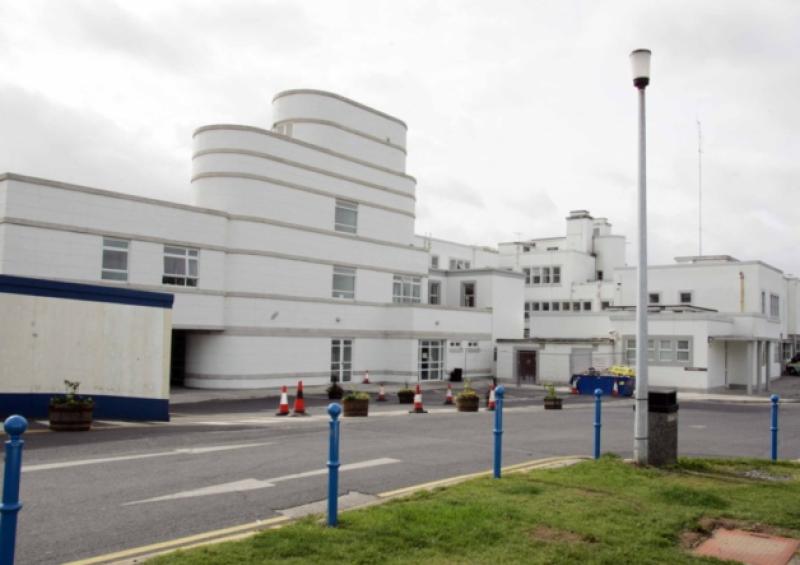 The Fine Gael and Fianna Fáil councillors are also vowing not to stand by their parties if Portlaoise hospital services are cut.

Yesterday news of the leaked report was announced at the October council meeting by Cllr Caroline Dwane Stanley, the wife of Sinn Féin TD Brian Stanley to whom the report was revealed.

She outlined that the chief of the Dublin Midlands Hospital Group, Dr Susan O'Reilly, has called managers of hospitals to a meeting tomorrow Wednesday October 25, to "sign off" on a strategic plan.

"It is absolutely crazy if this goes ahead. There were 39,222 emergencies going through Portlaoise A&e in the last 12 months. I am calling for Minister Harris to come out and state that he is rejecting Dr O'Reilly's recommendation for Portlaoise. I have never seen a situation as dire and serious. I believe we need an emergency meeting with Minister Flanagan as soon as possible, with our two TDs and Minister Harris, to stop this in its tracks," Cllr Dwane Stanley said.

"Every meeting we ask about the report. We didn't even get an opportunity to look at it. This is terrible local publicity for the hospital, the people up there work terribly hard. I cannot on my life see Minister Harris sign off when his colleague is at the table," he said.

Cllr Noel Tuohy said they needed to get Portlaoise Hospital Action Committee "off the floor".

"There's no way we can lose services with a Minister sitting at the table. I call on Minister Flanagan to say he will not support any diminuation of services," the Labour councillor said.

Fine Gael Cllr Mary Sweeney was concerned about the fact it was leaked.

"It's dangerous and speculative. I would be absolutely devastated if anything was reduced. The Minister needs to come up and answer us, as our most senior politician," she said.

"Like mushrooms, keep us in the dark and feed us waffle. I'll be writing to Deputy Fleming asking for Fianna Fáil to withdraw support of the government over this. Lets see where political parties stand, it's a make or break issue for Portlaoise," he said.

His Fianna Fáil colleague Cllr Catherine Fitzgerald said she would support any action.

"It's in their remit to stop this. It's action and if that includes mass protests so be it," he said.

"The final decision is with Minister Harris. There is no way I'd support a Fianna Fáil that stands over the closure of a hospital," said Cllr Paschal McEvoy.

Cllr Tom Mulhall said that none of the six Laois Fine Gael councillors would support the party if the services were cut.

"Everyone in Laois wants full services, we won't accept anything else," he said.