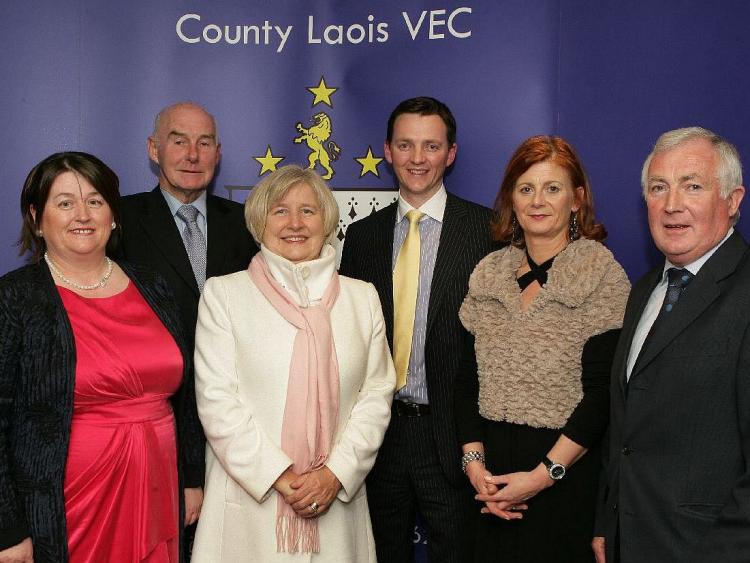 Cllr Jerry Lodge was 'passionate and dedicated' to enhancing education in Laois in particular working toward making Higher Education opportunities available in the county.

That is the view of Laois Offaly Education and Training Board chief executive Joe Cunningham in his tribute to the late Portlaoise councillor who was an ETB member and its predecessor the Laois VEC.

"I was both shocked and saddened to learn that Cllr. Jerry Lodge has passed away," said Mr Cunningham.

"Jerry made a significant contribution to education and training throughout a long and distinguished career as a public representative.

"Jerry was also very interested in the development of our Further Education and Training function and, in particular, how we integrated our provision to meet the needs of communities across Laois and Offaly," he said.

Mr Cunningham said a measure of his commitment and dedication across all aspects of our operations can be found in some of his responsibilities at the time of his death. He represented the ETB on the Board of Management of a number of our schools, he was a member of our Audit Committee, a member of the Board of Laois School of Music, and was also a member of the Governing Body of IT Carlow.

"The breadth of his responsibilities was matched by his keen interest to see the continuous development of our services. Jerry was passionate about bringing Higher Education opportunities to Laois and was Chair of the Laois Third Level committee since its formation in 2001. His stewardship over that time has led to hundreds of people in Laois achieving higher education qualifications without having to leave the county; that, in itself, is a fine legacy to his efforts.

"On a personal note, I will miss the early morning meetings when Jerry would occasionally call to the office on the Ridge Road while on his daily morning walk. I always found his contributions both insightful and articulate regardless of the educational setting but, above all else, Jerry was a gentleman to deal with always.

"He will be sorely missed by all connected with Laois and Offaly ETB and, on behalf of the Chair, Cllr John Carroll, Board members, and staff, I extend our deepest sympathies to the Lodge family," said Mr Cunningham.

Cllr Lodge passed away this week after a short illness.