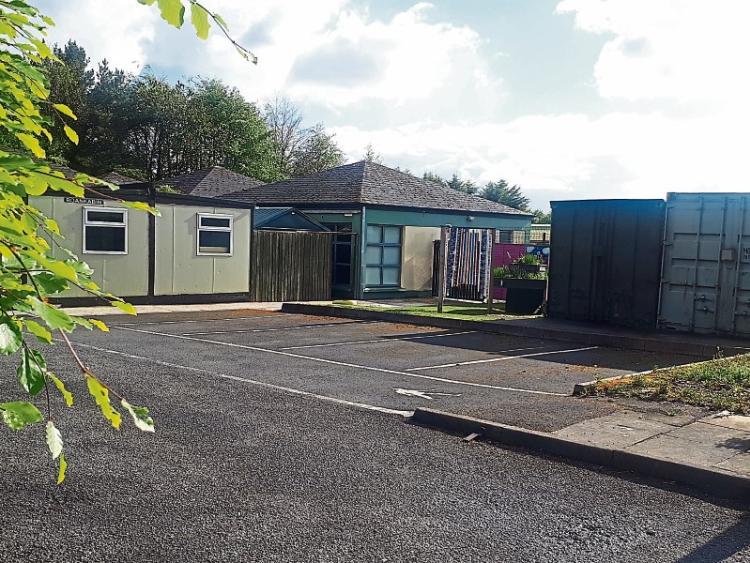 Cllr Noel Tuohy has proposed writing to the Minister for Education supporting the call of the staff and the parents of the pupils of Kolbe House, to be part of a new building project on the site in Portlaoise which has been selected for some years.

“We can be proud of our schools, but the most vulnerable in our society are the students of Kolbe House,” he said, at the recent meeting of the Portlaoise Municipal District which took place in Laois County Hall.

As part of his notice of motion, Cllr Tuohy also called on Laois County Council to assist in any way it can to expedite this badly needed project for the most vulnerable children in our society.

Cllr Tuohy said incredible work was being done in the school and it was fantastic to see.

He said there were wonderful people doing a great job, but the school shouldn’t be where it currently is.

“Anything we can do to push it has to be done,” he said.

Cllr Catherine Fitzgerald said the councillors should also write to the Minister for Health on the matter.

In response to Cllr Tuohy’s motion, Mr Kieran Kehoe, director of services, said that a letter will issue to the Minister for Education in this regard.