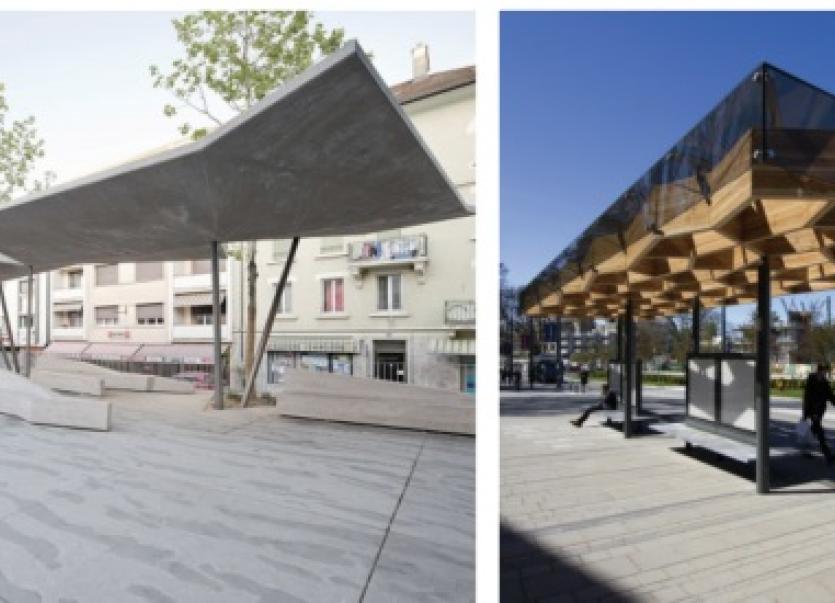 Laois County Council says its proposals to overhaul Portlaoise's lanes and the area around Lyster Square can transform Portlaoise.

In a statement on the publication of proposals for the town centre, council Director of Service Kieran Kehoe explained that the council is pushing ahead with visionary plans.

“This proposal is part of our recent application for funding under the Urban Regeneration and Development Fund.

“This is the next step in bringing the vision and ideas of the people of Portlaoise town as developed through the consultation process in Portlaoise 2040 to fruition and to ensure the document isn’t just a plan left on a shelf but instead a blueprint for transforming Portlaoise into the place to live we all want,” he said. 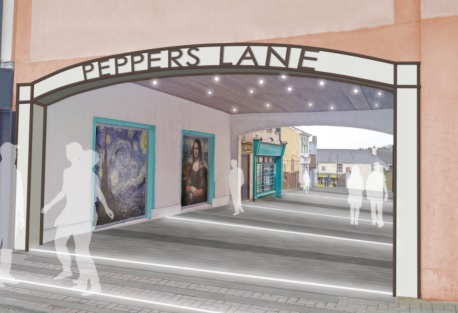 Mr Kehoe said the proposals have come about as a result of the consultation.

“As part of the stakeholder consultation undertaken for Portlaoise 2040, a number of specific interventions were identified that related to improvements to the public realm and pedestrian experience through the Portlaoise town centre and in particular at Lyster Square and the related three laneways of Bull Lane, Lyster Lane and Peppers Lane connecting to Main Street and Lower Square.

“The proposed improvements that emerged from the consultation included improved pedestrian priority, a canopy covered area at Lyster Square as well as strengthened pedestrian and cycling provision, provision of high-quality lighting and permeability to re-connect the ‘Old’ and ‘New’ town centres. 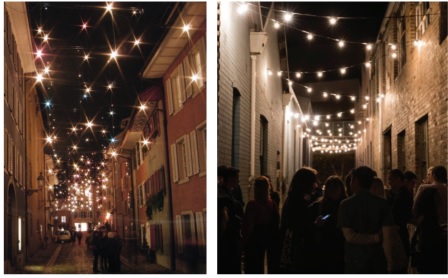 Mr Kehoe said the provision of a canopy-covered area at Lyster Square for market and events are proposed to be included within the public realm improvements package for the area.

He said one of the key proposals within this scheme is to deliver a strong pedestrian connection throughout the wider town.

“Vehicular access and parking for shopping, businesses and visitors must be balanced with traffic dominance and congestion, and the need for attractive and safe pedestrian environments. In particular, James Fintan Lalor Avenue, the roundabout adjacent to Lyster Square and Lyster Square itself were identified as areas of particular concern from stakeholder consultation for Portlaoise 2040,” he said. 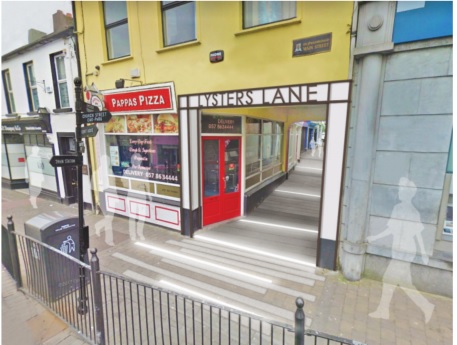 He said Portlaoise enjoys the advantage of access to fast, efficient bus services for employees, employers and customers moving to and from the centre of Dublin, of Cork or of Limerick.

He said local bus services provide links to towns and villages in the County from James Fintan Lalor Avenue.

The provision of an improved bus stop and waiting facilities at JFL Avenue is a key intervention taken from the Portlaoise 2040 document.