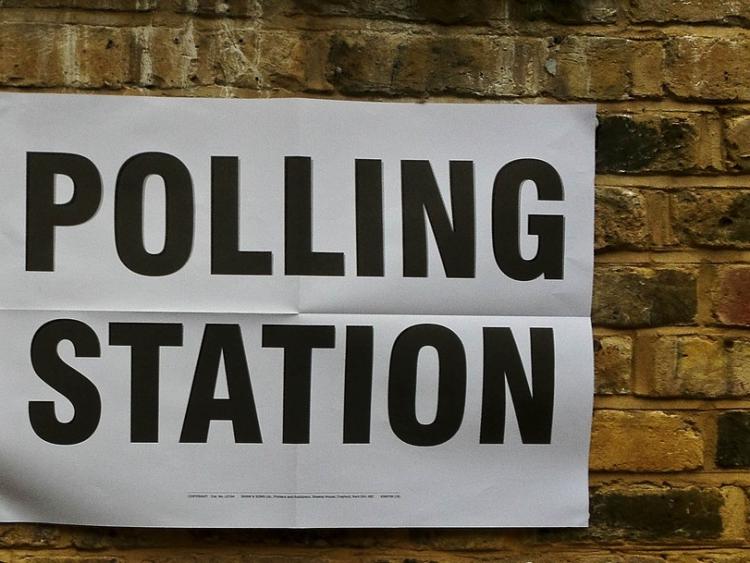 Portlaoise councillors are hot on the canvass trail at the moment and all seven sitting representatives agreed on one topic they are ‘getting it in the neck’ on doorsteps.

The provision of broadband in rural Ireland has come up on many doorsteps on the canvass trail according to councillors.

Cllr John Joe Fennelly tabled a notice of motion at the Portlaoise Municipal District meeting on Wednesday asking for an update on broadband services in Portlaoise.

He called on the Municipal District to write to Minister Flanagan to address the National Broadband Plan.

Cllr Fennelly said it is ‘ridiculous’ and in Spink, Co Laois ‘you can’t even get a telephone reception on your mobile’.

“We are getting it in the face out there on every door in the rural areas. The problem is the national plan is not being provided.

“We need this. The amount of people that could be working from home instead of travelling to Dublin or different parts of the country is incredible. I can’t believe the response we are getting out there,” he said.

Cllr Mary Sweeney said it is a ‘hot topic’ in rural towns and villages.

“It really is the hot topic in rural villages and rural towns because everybody has somebody in their family that doesn’t want to have to commute to Dublin," she said.

Cllr Catherine Fitzgerald said broadband is an essential part of life now and if the ‘lads in Dublin’ could hear people on the doorsteps there would be action.

“It is essential nowadays it’s not like an add-on it's for people who want to work from home, it's for farming communities to run their business and students can’t do their work if they haven't got broadband.

“There's so many parts of the Portlaoise rural area, not even a mile and a half out of the town and they haven't a hope of getting this broadband.

“If all those lads in Dublin were out canvassing the rural roads they would know how desperate they are for broadband,” she said.

Cllr Caroline Dwane Stanley said it is frustrating for people when some houses on a road get connected but not others.

“I think the most frustrating thing when you are talking to people the broadband has been brought up just down the road and you are there asking why didn’t they go the rest of the way with it doesn't make sense,” she said.

"Portlaoise and urban areas are being facilitated by private providers such as SIRO, Sky etc. The National broadband plan is yet to be announced," she said.

Taoiseach Leo Varadkar announced this week that the plan would cost €3 billion, six times more than the original cost.

MORE: A brand new supermarket has opened in Portlaoise