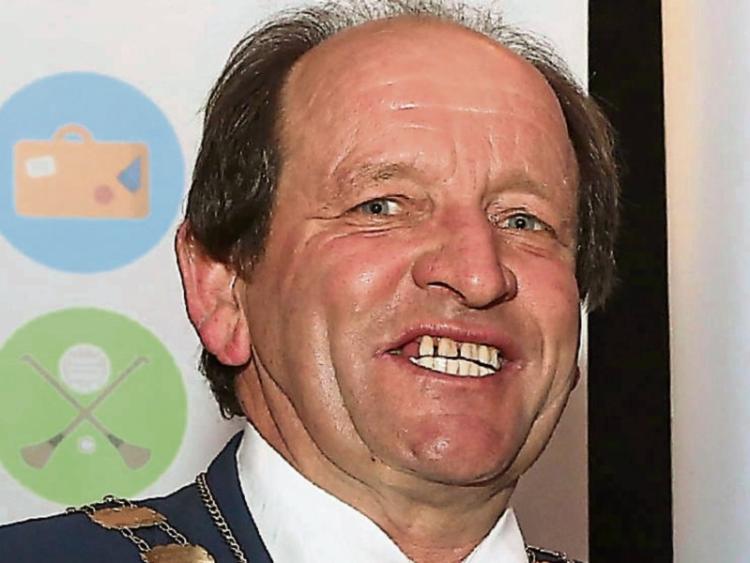 Smartphone map apps used by motorists are turning Crookedy road into a Portlaoise bypass road making it unsafe for residents, according to county councillors.

Cllr Willie Aird also highlighted the sat nav issue with the local road that links the Mountmellick and Ridge roads at the Portlaoise Municipal District meeting. He asked for green and white bollards to be placed at the entrance to the Kyle lane of the road for safety reasons.

Wes Wilkinson, senior executive engineer, said green and white junction definition posts are ordinarily reserved for indicating junction locations on national secondary routes. He said he would meet Cllr Aird on site to examine the issues and make arrangements to carry out the appropriate required works.

However, Cllr Aird insisted that the bollards were needed because the road has become very busy.

“The Crookedy road is no ordinary road. Not because it is called Crookedy road, the problem now is that the road is used as a bypass road,” he said.

He said modern technology is sending many people along such routes.

“The sat navs are bringing them that way. This is a new thing around town. I asked a person who got lost out there and they showed me their phone,” he said.

He said this is not fair on the residents and he urged the council to write the Transport Infrastructure Ireland to make an exception and allow bollards to be used.

She said the green and white bollards were the best safety method she has seen.

She could not understand the restriction on their use.

“Why don’t they listen to the ordinary people that use the roads,” she said.

Mr Wilkinson said he would look at the situation to see if a solution could be found for residents.