Portlaoise jogger feared for life after lorry veered off road 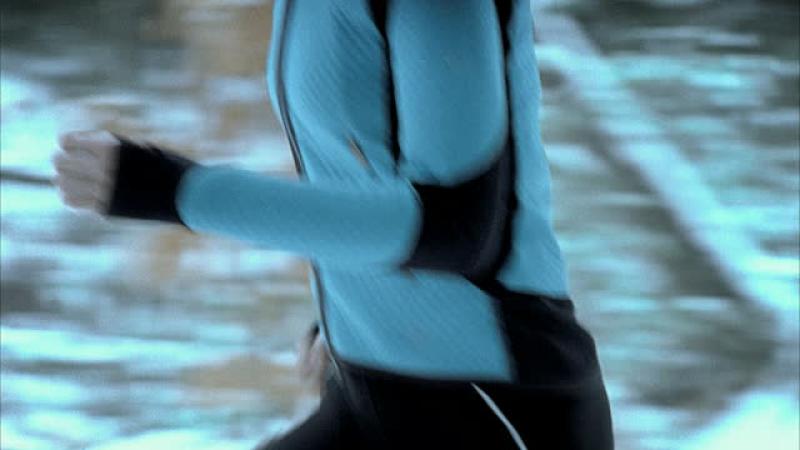 A Portlaoise jogger feared for their life after a lorry veered off the road behind them in Laois.

The incident happened recently near Portlaoise GAA grounds where a proper footpath has now been requested.

The roadway at Rathleague is a popular exercise loop for locals, however there is no proper footpath on it. The lorry reportedly swerved over a level grass verge and onto the path, to the fright of a person out running. 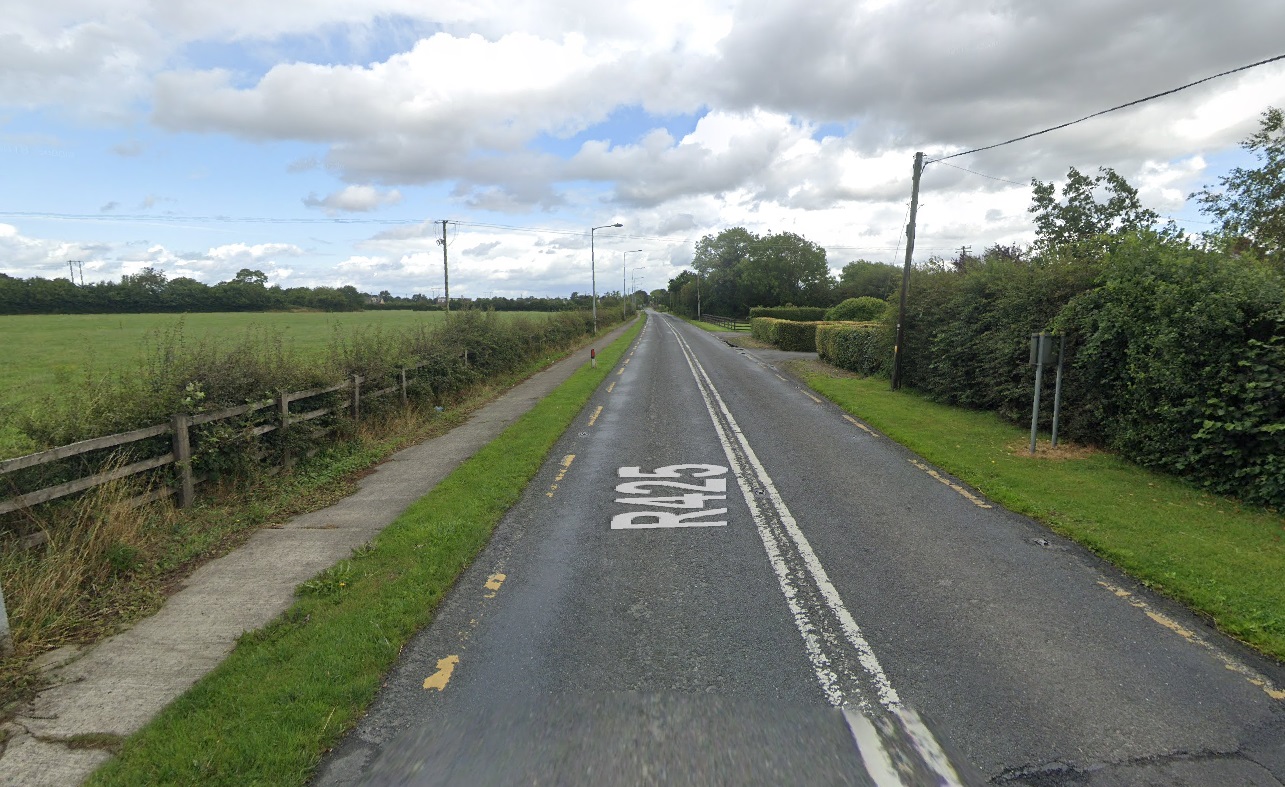 Cllr Willie Aird described the incident, as he requested the path, at the Portlaoise Municipal District February meeting.

“The lorry left the road and entered the path, then bringing muck onto the road. The person was out jogging and the lorry went behind them. They were very upset, they could have been killed stone dead,” he said.

Cllr Aird said he was told about the incident by a farmer who spoke with the upset jogger straight afterwards. He also said that Laois County Council had to clean up the muck on the road, to prevent a further road hazard.

“This path gives no protection, not even a kerb. I would like to see a barrier that would give some protection. All other paths have a kerb. This one was made level with the road, with a grass verge between the path and road. Maybe this could be included up to the junction with the GAA club. It’s very very dangerous,” Cllr Aird said.

His motion asks Laois County Council to investigate what safety measures can be put in place on the Rathleague road, from the GAA grounds to Summerhill Lane.

It was supported by Cllr Catherine Fitzgerald.

“It is dangerous. There is no distinction between the path and the road. There are lots of young lads and girls using this road to walk up to the GAA,” she said.

“The footfall has increased dramatically, there are literally hundreds using it. It is important we see this one through,” he said.

In reply to the motion, engineer Wes Wilkinson says that they plan to install traffic delineators, which are flexible orange poles,  along the grass margin between the footpath and the road edge.