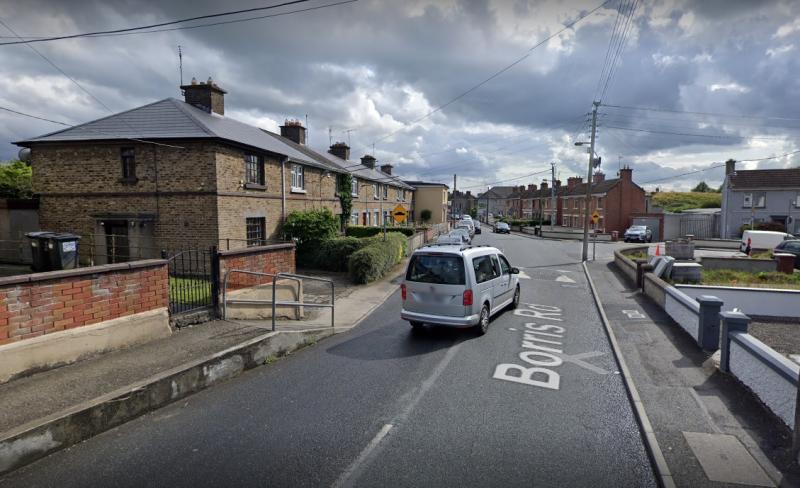 Footpath concerns on the Borris Road in Portlaoise

Poor footpaths in an older residential area of Portlaoise are posing a danger to older people and children at a special needs school.

The footpaths on the Borris Road and elsewhere have prompted a formal request to be made to the Department of Transport to reinstate a special footpath fund for the town.

A Portlaoise councillor tabled a motion to the April meeting of Portlaoise Municipal District asking for repairs or replacements of paths on the Borris Road, from Martley's Shop to St Francis School.

Cllr Caroline Dwane Stanley said that the paths are reduced to gravel in sections, while another councillor queried the safety in some paths that are very high off the road.

"I'd class the surface as kind of gravelled. If elderly are walking on them they are a trip hazard," she said.

Laois County Council has asked her to give some of her discretionary budget to repair parts of the path. It will also apply for funding from the national Active Travel pot, but Cllr Dwane Stanley said much more funding is required.

"I want new paths the whole way up. Vulnerable people use them, in their 70s, 80s and even 90s. People going to St Francis School have disabilities. We need to look after the most vulnerable in society. A fantastic job has been done on Church Street, I want to see it mirrored here," she said.

Cllr Catherine Fitzgerald seconded the motion and said that a ramp on the path is "very steep".

"This is from years ago. It could be made more walker friendly," she said.

"I have noticed that some of the paths are quite high. If someone falls they will take a tumble," he said, querying the recommended height of footpaths, to be told that it is supposed to be four inches.

"St Francis School walks to the leisure centre to use it and some of the paths are gravel," he said.

The council has agreed to carry out essential repairs to the paths using councillor's discretionary budgets.

With several other footpaths also highlighted at the meeting, a request will now be made to the Department of Transport, and Transport Infrastructure Ireland to bring back ringfenced money for footpaths. Such a fund was wiped out with the abolition of Town Councils back in 2014.