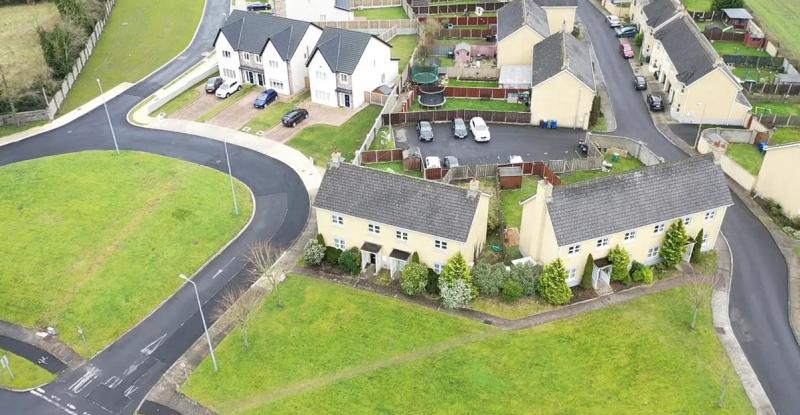 The need for Irish Water to take over water services in housing estates is delaying a Laois estate from being taken in charge by the county council.

Residents of a Portlaoise housing estate are "frustrated" at delays with taking it in charge by Irish Water and Laois County Council.

The Heathfields estate on the Dublin Road is one of eight in Portlaoise that Laois County Council intends to take in charge this year, however there is a delay.

The council must have the agreement of Irish Water to take on water services built by the developer, before they can take over lights, footpaths and roads maintenance.

Cllr Willie Aird is frustrated on behalf of the residents, after hearing a reply on his motion to seek an update to the May meeting of Portlaoise Municipal District.

"I put down this motion out of pure frustration. They are at it over 12 months. Honest to god it's baby steps. People are on to me very frustrated and I am too.

"I shudder when I hear Irish Water. Irish Water can mean forever. We get a fantastic response in Laois County Council but not when it goes to Irish Water. I ask that we get a reply next month to see what their reply is," he said.

The council had stated that their planning authority is finalising documents to submit to Irish Water. After they approve, Heathfields can be advertised for taking in charge.

"We have a list of eight estates to take in charge this year. We are very focussed on these eight, they include Fielbrook and Garden Village. We're determined to place notices to take them in charge. There is ongoing engagement with Irish Water. I expect that Heathfields will be taken in charge before the end of 2022," Mr Walton said.

"Irish Water go at a snail's pace," she claimed.

"Estates are held up for years because pump stations are still not up to spec. I hear that Irish Water won't taken them over until they are up to spec. This has gone on a long time for Heathfields," she said.

"It's like the estate that time forgot. There is a great group of people up there," agreed Cllr Noel Tuohy.