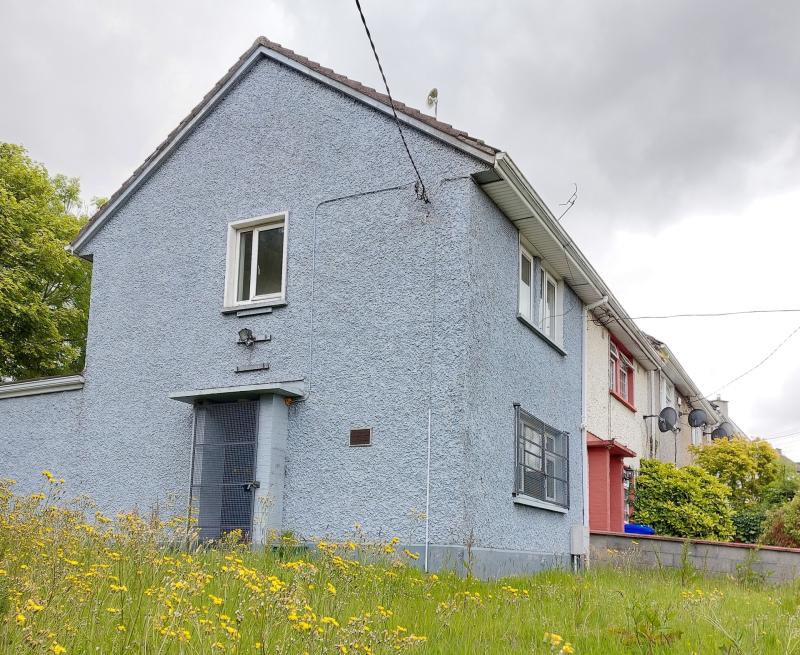 Residents in a former Laois council housing estate are pleading for a community centre to be reopened.

Brigid's Place in Portlaoise is one of the oldest and biggest council built estates in Laois.

One of its houses was traditionally a community centre, but it is on the path to resume being a council home.

Some residents are calling for its reopening.

Cllr Caroline Dwane Stanley spoke up for them at the Portlaoise Municipal District May meeting.

Tabling a motion she asks Laois County Council to ensure that the community centre in St Brigid's Place is kept available for residents' use.

"As far as I can remember, a house in St Brigid's was allocated to the residents association for a community centre. There are over 200 houses there.

"As well as houses, we have to build communities. It was a great advantage to get a community centre. I remember as a teen there were music classes there and lots of activities," Cllr Dwane Stanley said.

"The property was previously managed by Laois Partnership as a playschool and afterschool for the area. This facility is no longer in operation and the property recently given back to council for return to our social housing stock. The council notes that some local residents, who previously had use of the property, have expressed their wish to retain it for future community use. It is proposed to meet with a deputation from the local residents in the coming fortnight, to discuss their needs," she said in a written reply to the motion.

"Laois Partnership came on board after and opened the afterschool facility. They did great work in the area but pulled out due to dwindling numbers. They are returning the property to the council and it looks like the council is to bring it back to their housing stock.

"Residents weren't informed. Its only when they saw it being cleared out they realised it was gone. They feel it is their community centre. They want to make use of it for many things, including a 'women's shed'.  They were in touch with one in Tullamore. In fairness to the council, they see where they are coming from and I am glad to see a meeting planned.

"If at some point down the road, they want to return it to the council, I have no doubt they will do that. A community centre is vital," Cllr Dwane Stanley said.

"For years it was a thriving hub of activity. We provided it for the community to use and uphold it for the whole community," he said.

"I have great sympathy for the council and more for the people looking for a house," he said.