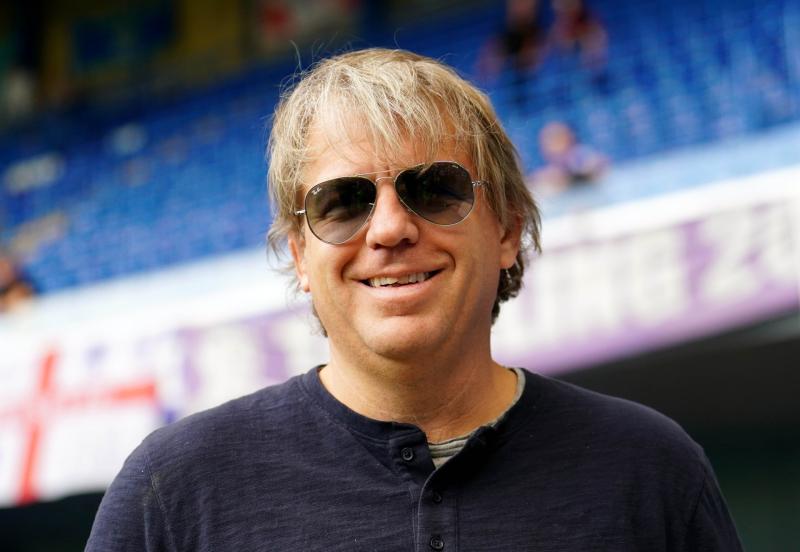 The 55-year-old steered Chelsea to 21 trophies, changing the face of English football forever with his major investment and drive for success. 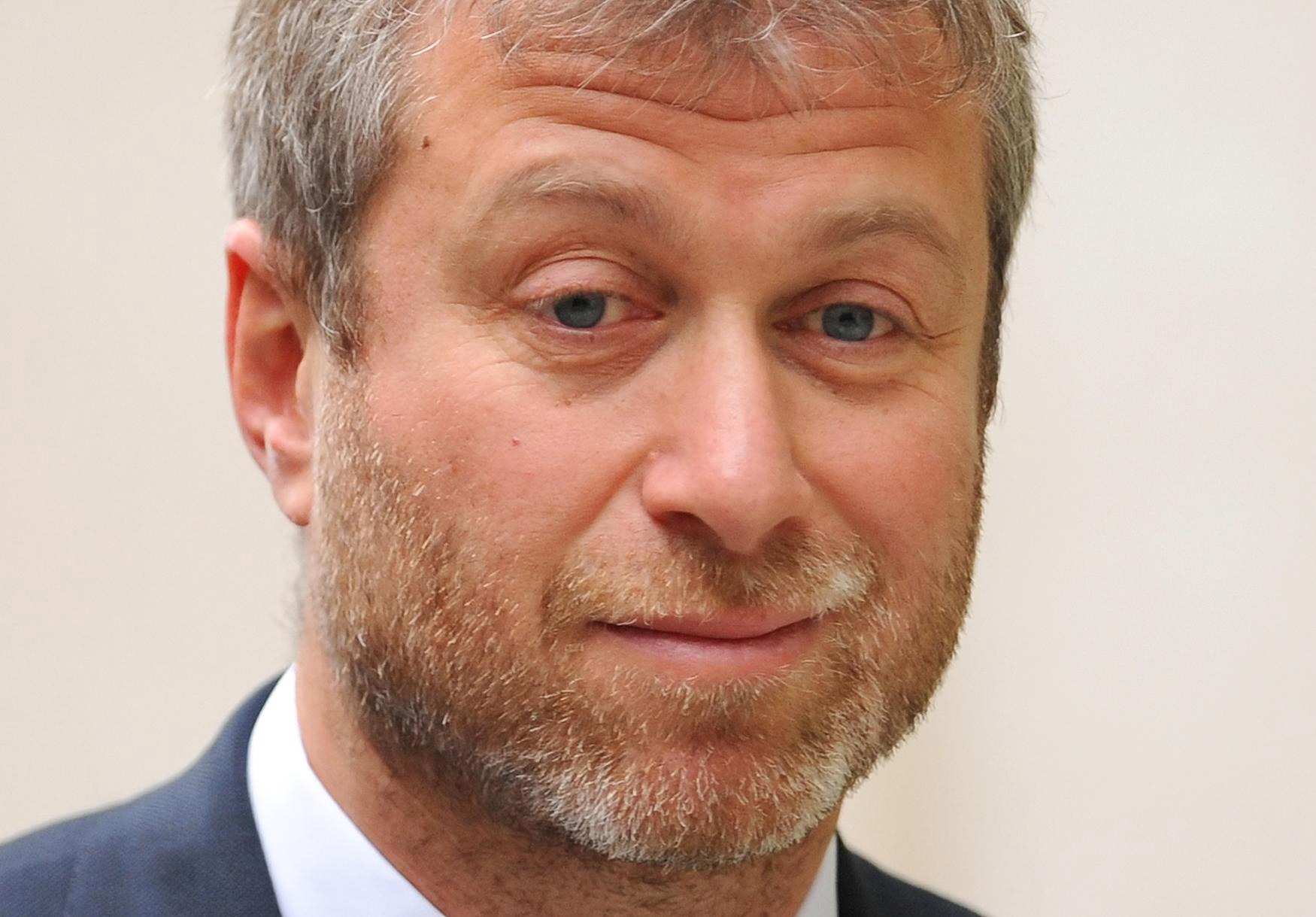 Abramovich officially put the club up for sale on March 2, amid Russia’s continued invasion of Ukraine.

The UK Government then sanctioned Abramovich on March 10, claiming to have proven his links to Vladimir Putin.

Chelsea were able to continue to operate thanks to a strict, temporary Government licence, with Abramovich’s other UK assets frozen.

Downing Street, the European Union and the Portuguese Government had to issue new licences to allow the sale to be completed.

Swiss billionaire Hansjorg Wyss and US tycoon Mark Walter are the other main members of the consortium.

Clearlake Capital co-founders Eghbali and Jose Feliciano revealed their delight at pulling off the deal for Chelsea, and immediately pointed to a bright future.

“We are excited to commit the resources to continue Chelsea’s leading role in English and global football, and as an engine for football talent development,” said Eghbali and Feliciano in a joint statement.

“We also want to thank the authorities for all their work throughout the process.

“As pioneers in sports and media investing, we are thrilled to partner with Todd and the rest of the consortium to meaningfully grow the club as a global platform.

“Together, we will expand the club’s investment across infrastructure, technology, and sports science to support the incredible Chelsea football and commercial teams – all with the goal of leveraging this growth to fuel even more on-pitch success.” 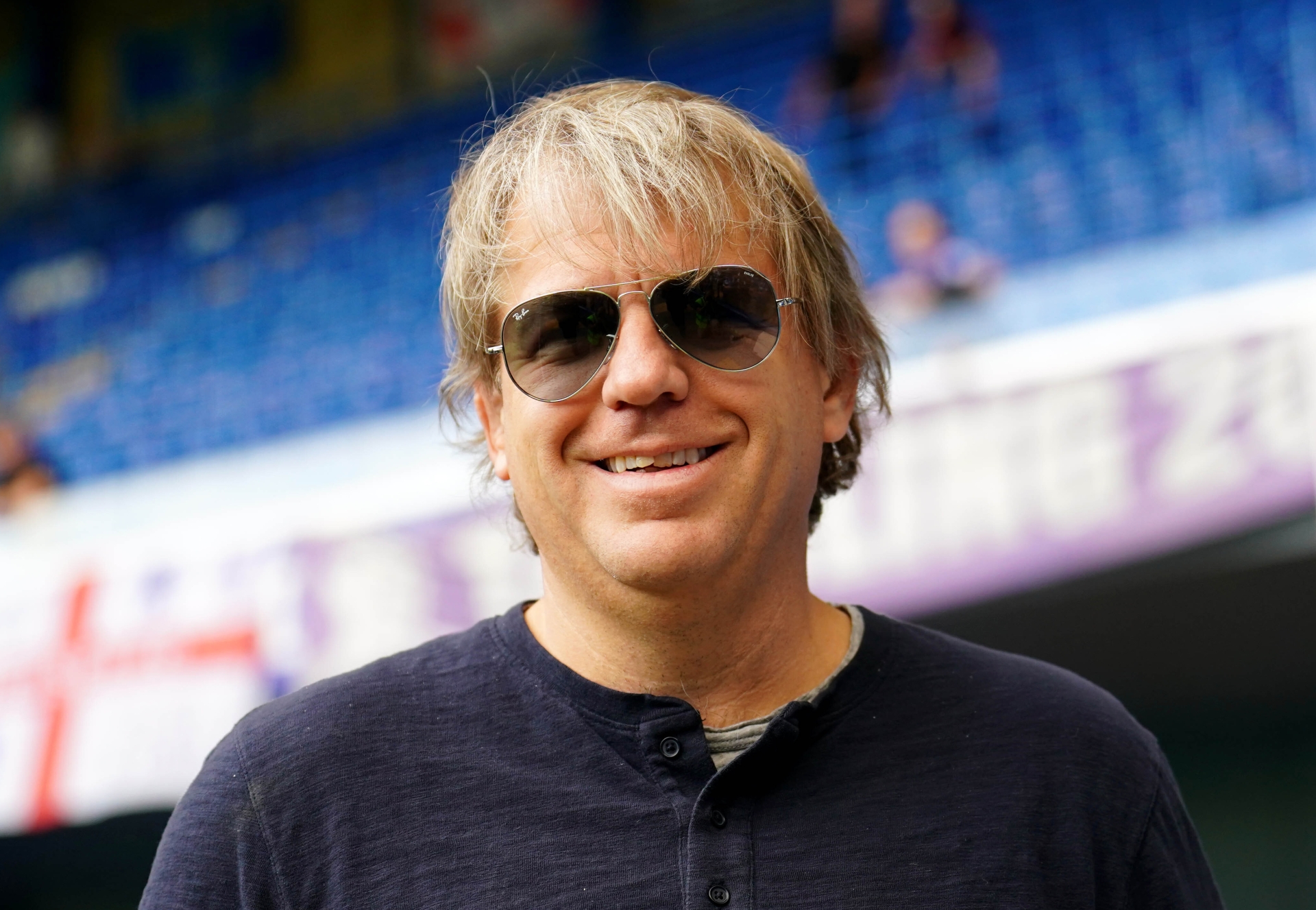 Boehly will serve as chairman of the holding company, backing up his status as controlling owner – a set-up reached by virtue of his robust working relationship with Clearlake chief Behdad Eghbali.

“We are honoured to become the new custodians of Chelsea Football Club,” said Boehly.

“Our vision as owners is clear: we want to make the fans proud.

“Along with our commitment to developing the youth squad and acquiring the best talent, our plan of action is to invest in the club for the long-term and build on Chelsea’s remarkable history of success.

“I personally want to thank ministers and officials in the British Government, and the Premier League, for all their work in making this happen.”