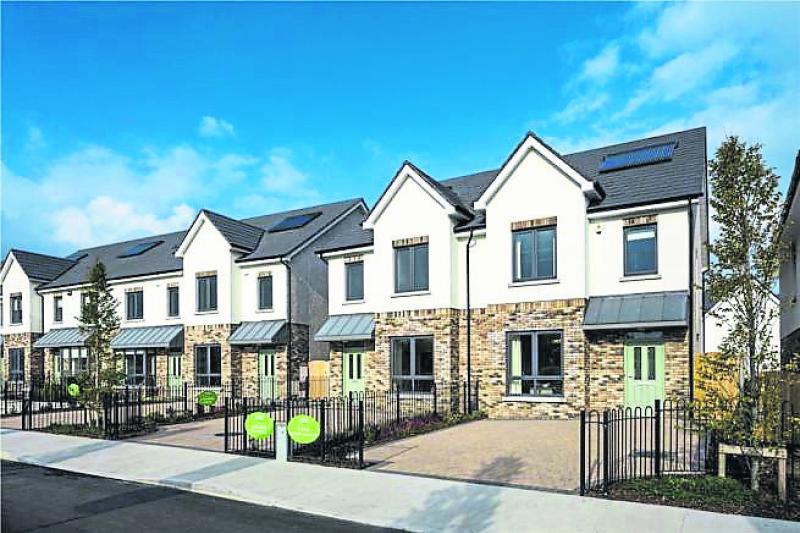 People believe onus is on the Government to build more homes

A survey from leading protection specialist Royal London has revealed that in Leinster 30% of people believe the onus is on the Government to solve the housing crisis by building more new houses itself.

The second most popular solution was the introduction of greater rent controls, with 22% of respondents favouring this option.
The survey, commissioned by Royal London and conducted by market research company IReach, asked 1,000 people nationwide for their opinions on what the Government should do to solve the housing crisis.

“Recent reports have shown a huge reduction in the number of homes for sale or for rent. Which of the following measures should the next Government prioritise to solve the housing crisis?”

Joe Charles, Head of Proposition at Royal London, commented on the findings: “It’s clear that people have a variety of views when it comes to how best to tackle our housing crisis.
“That’s understandable given that Ireland’s current housing situation affects a range of people from a wide variety of societal groupings. So there naturally isn’t going to be a ‘one size fits all’ solution.

“The reasons behind the shortage of houses are equally as varied, and with the country’s population projected to grow by 1 million people by 2040, it’s clear that a longer-term solution is as vital as an immediate one.
“The survey findings show that 28% of respondents are in favour of the Government building more housing stock itself. The Government’s ‘Project Ireland 2040’, sets out plans to increase overall housing supply to a baseline level of 25,000 homes a year by 2020, and then a likely level of 30-35,000 annually up to 2027.

“Social housing is a vital component of the project, and through the plan 112,000 households are expected to have their housing needs met by securing a social housing home over the next decade.
“While progress and success will only be viewed in the medium to longer term, it would appear that the provision of housing stock as a solution to the housing crisis is high on the Government agenda.”

“The rental market appears to be a ‘hamster wheel’ of sorts, with those currently renting, particularly in Dublin, struggling to save enough to buy their own home.
“This predicament has given us what has been called ‘Generation Rent’ - a whole generation who face the prospect of renting for a large part of their lives.”much touted as possible solutions over the last few years.

“The Government is taking steps to ease the housing crisis but it appears from our survey that quicker results are felt to be needed.”