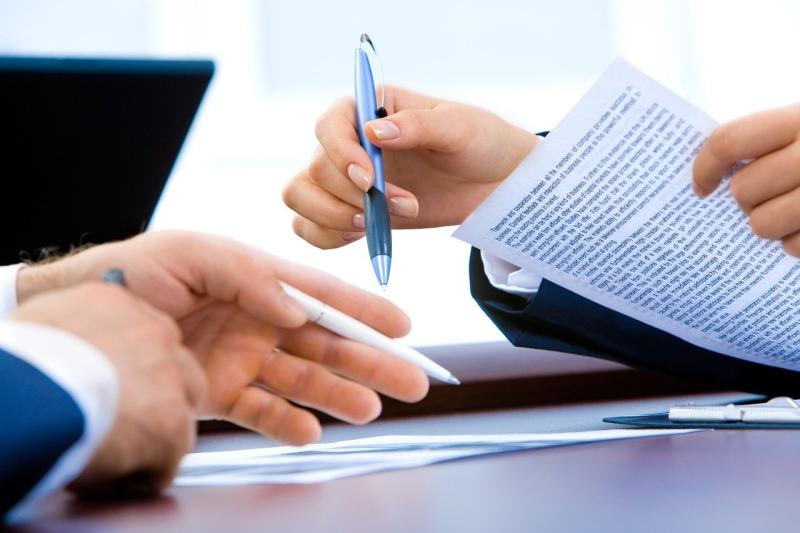 One in five, or 21%, of mortgage holders believe it is compulsory to take out home insurance and/or mortgage protection with their lender, according to a new survey.

Of the 1,000 survey respondents from around the country, 52% said they bought insurance from their mortgage provider either because they thought they had to, they felt pressurised or obligated to do so, or they thought it would help with their application.

These are two of the primary findings of a nationwide survey from Insuremyhouse.ie, carried out by iReach.

People aged between 18-24 were most likely to believe taking out insurance with a lender is a prerequisite to getting a mortgage (31%), while 25% of those over 45 also believe this falsehood. More women than men believe this to be true – 23% vs 20%.

While 13% of mortgage holders overall felt pressurised to do so, this figure rose significantly for those most likely to be First Time Buyers (FTB) with 21% of people aged 25-34 feeling the pressure. The FTB age category was also far more likely to think it would look better for their application (16%)

Those aged 35-44 years appear to be more attuned to seeking to the best value as 37% said they took their insurance out with separate providers to get the best value. They were followed closely by those aged 45-54, 34% of whom did the same. Again, FTBs were least likely to do this (18%) which compounds the observation that they are most likely to be ill informed as to their obligation to a lender.

Almost three in ten (29%) of what would usually be considered the FTB group (25-34) favour ease over value, saying they went with the lender as it was easy to do it all in one place.

Deirdre McCarthy, Manager with Insuremyhouse.ie spoke of the “concerning” findings:

“The results of this survey are really important as they lend weight to the contention that thousands of mortgagees are unnecessarily paying more than they should on their insurance policies because they are ill informed as to their obligations to their lender.

"Industry figures have shown that home-buying has remained resilient in 2020, despite the pandemic, but with finances undoubtedly tighter for many people, it’s more important than ever to let people know their options to ensure they don’t end up paying over the odds”.

The experts at Insuremyhouse.ie describe people’s rationale for taking out the insurance with their bank as “worrying”.

“Pressure, obligation and compulsion are being reported as the primary drivers as to why people take out their insurance products directly from their lender.  But all homeowners should be explicitly told by the bank that they are free to take out their mortgage protection or home insurance with whichever provider or broker they wish," Ms. McCarthy continued.

"With 14 different home insurance providers in the market, it’s clear that those who limit themselves to just one are unlikely to get the best deal. Last year we ran a cost comparison analysis which revealed that some banks are giving home insurance quotes which are up to 90% higher than the best rates achievable on the market.”

Ms. McCarthy explained the ramifications of not shopping around – no matter what the reason.

“Aside from the worrying number of people who felt compelled to purchase insurance directly from their lender, others said they did so as they liked the ease of the one-stop-shop aspect. This attitude will invariably cost people money. Shopping around for any insurance product is always going to yield the best value.

"By taking your home insurance or mortgage protection policy directly from your lender, without any further assessment of what else is being offered on the market, you are automatically ruling out any competition in the market – which means there’s a very good chance you’re not getting the best value.

"Compounding this limited choice, is the fact that banks offer insurance products as an add-on – it is not their core business, so most cases it is highly unlikely that they will be the cheapest provider.” 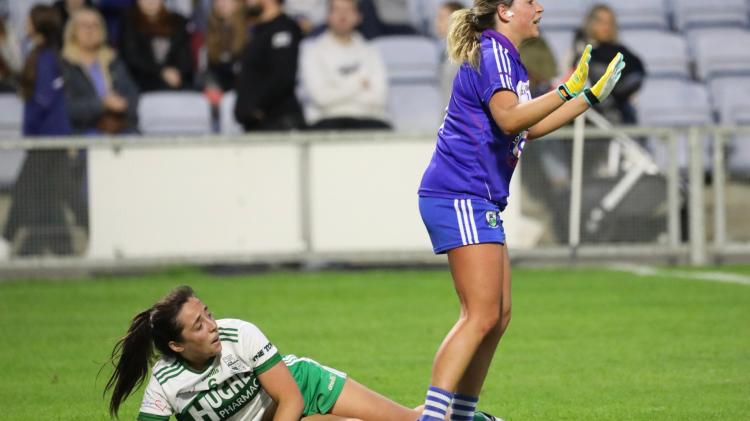