Council called on to be more "rigid and strict" with builders 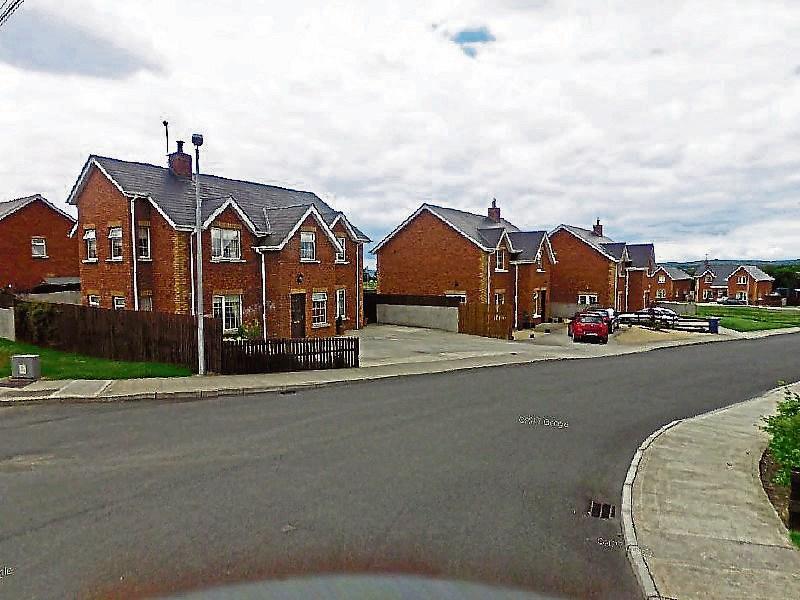 Clanmallagh Estate in The Swan

Defects found in waste water pipes housing estate built during the Celtic Tiger have been discovered in a Laois estate nearly two decades after the new homes were built.

The discovery of the problems mean that Laois County Council cannot yet advance the process of taking over responsibility for the housing estate in the Swan which the residents have been asking for many years. It is also just one of a 'comprehensive' snag list that will have to be fixed in the estate.

Councillors have also learned that, despite the estate being built up to 17 years ago, the as built drawings of the houses have only been recently been submitted to the local authority by the developers.

The issues Clarmallagh Estate came to light at a recent meeting between county councillors and Laois County Council officials where councillors expressed their annoyance at the process by which builders complete homes to the satisfaction of planners.

Swan native Cllr Padraig Fleming, tabled the motion asking for the Council provide an update for the taking in charge process. When an estate is taken in charge the council assumes responsibility for street lights, roads and other public utilities.

"The developer’s agent submitted “as built drawings” recently. CCTV footage for part of the estate was received on the 15/2/22. The Planning Department is currently assessing this. It is noted that defects have been identified in the foul and surface water networks which will have to be rectified before any consideration can be given to the taking in charge.

"The Council’s will engage with the developer’s agent with a view to having the necessary works completed within three
months of the date of issue of a comprehensive snag list. Once all the items have been completed to the satisfaction of
the Council it will progress the taking in charge," concluded the reply.

Cllr Fleming said the reply represented the "most significant progress" made in the taking in charge process in the last 16 ot 17 years during which many councillors had sought action. He hoped it could be officially taken in charge this year.

Laois County Council Director of Service Gerry Murphy said he he certainly hoped the estate could be in the council's control by the end of 2022.

However, a number of councillors were dissatisfied with the process

Cllr Aidan Mullins, Sinn Féin, was concerned that promises were made previously about progress with the estate and other estates in the taking in charge process.

"The problem I have is the delay. The developer seems to have unlimited time," he said.

Cllr Mullins said the as built drawings should be completed as soon as the houses are finished.

He said the estate should have been taken in charge 15 years ago and residents in other estates are in the same situation.

He called for stricter enforcement by Laois County Council of developers.

"We can be more rigid and strict of the building regulations to ensure these estates are not left in limbo," he said.

Public representative delighted with the flexibility

Cllr Aisling Moran, Fine Gael, was also critical. She said €343,000 had been allocated to building enforcement by the council.

"I can't see where they are spending the money," she said. "I find it hilarious that the big things are not enforced like an estate that has been built 17 years."

She said the council should step in much earlier in such situations. Cllr Moran suggested that the local authority repair defects and bill developers who have not completed work to standard. She said developers should be forced to set aside a substantial bond which can be drawn upon within three years by the council if the developer does not finish the estate.

She also proposed that developers should not get planning permission if estates have been left unfinished.

Cllr Moran also believed that the council's enforcement teams should be pursuing the issues caused by 'the big boys not the little fellas'.

Replying to the issues raised, the Director of Services said the council does not want to take an estate in charge that is going to cost taxpayers money to fix at a later date. Mr Murphy said councillors could be left having to approve significant spending the local authority moves in to soon to do work that a developer has not carried out.