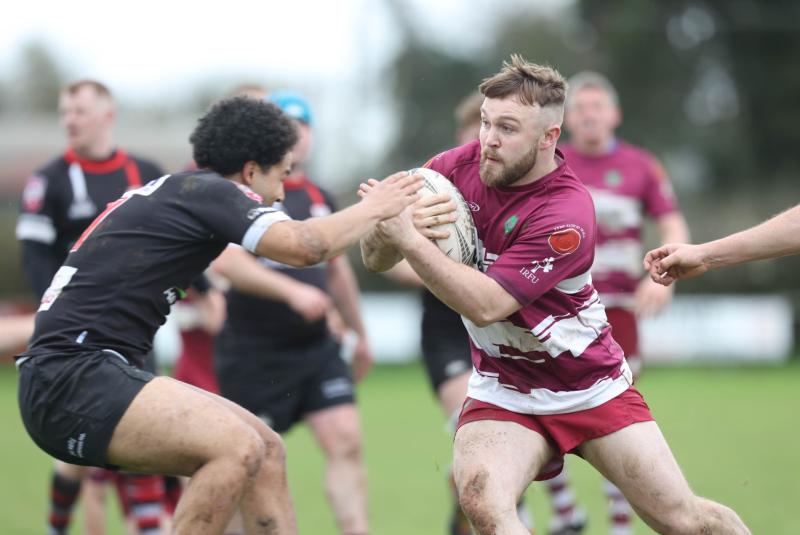 Portarlington have reached their third final of the season and will hope to make it three wins from three when they face Naas this weekend in the final of the seconds Towns Cup.

Port beat Clondalkin the previous week in the quarter final and went into the game on Sunday in Portlaoise against Enniscorthy, as slight favourites, despite missing one of their key men, Robbie Piggott.

Enniscorthy featured a number of players from their AIL squad and their captain certainly showed his pedigree early on making some excellent carry’s and breaking tackles all the time.

Port though started stronger and after a brilliant touch finder by Jordan Fitzpatrick, captain Stephen Oakley gathered in the lineout and Port drove over the line, Fintan Murphy finishing off an excellent set piece. Kieran Hyland converted.

Enniscorthy responded after 25 minutes scoring after a quick tap that Portarlington didn’t respond to quick enough and were truly in the game now. It was tit for tat for the next 10 minutes, until Portarlington’s star man on the day Jordan Fitzpatrick scored his first try of the day.

The ex Leinster youth now back with his home club was superb all day and he took a quick tap, bumped off two would be tacklers and scored under the posts. Hyland converted to leave the score 14-5 at half time. 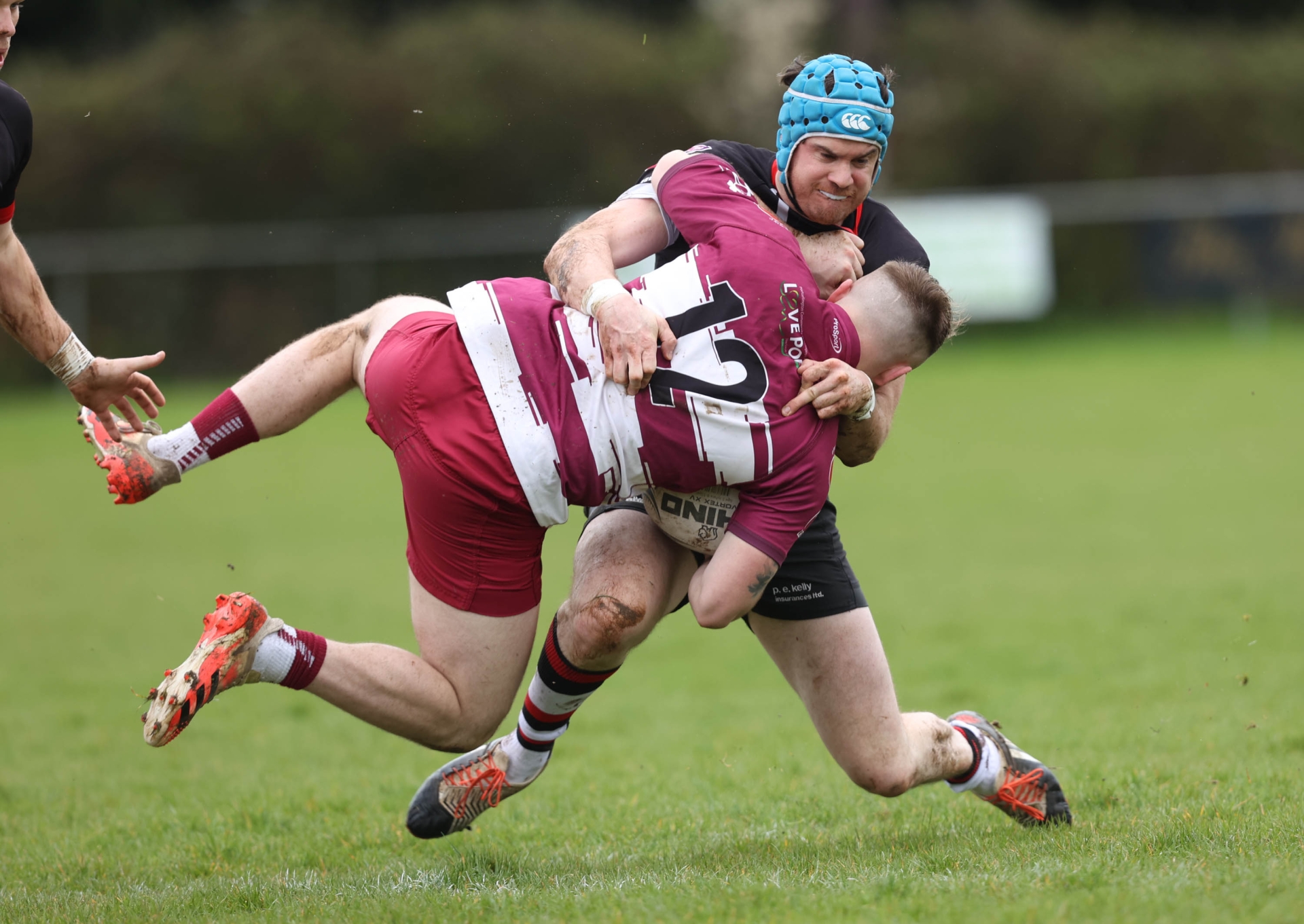 Straight from the kick off Portarlington conceded a try, failing to compete for the ball in the air and Enniscorthy were in. It wasn't long before Portarlington responded. Mark Petriw a club legend at 40 made a half break, popped it Jack Hennessy who found Adam Kelly, the young winger continuing his try scoring spree this season. Both Petriw and Hennessy were immense all day.

Enniscorthy popped over a penalty on 54 minutes to leave the score 19- 15 with 12 minutes remaining. The defining moment of the game came then as Enniscorthy winger made an excellent break and just as it seemed he was about to score, Petriw came out of know where and made an outrageous tackle he should have never have got too. The ball was spilled and from Ports own line Jordan Fitzpatrick broke, dribbling the ball along the ground three times, regathered and scored under the posts. 24 -15. Hyland knocked over another penalty on 75 minutes, before Enniscorthy scored with the last play of the game to leave it 27-20 at the final whistle.

Port had some excellent performances all round, Petriw and Hennessy carrying in the forwards, Fintan Murphy and Aaron Maher were excellent in the front row, Ross Doyle in the centre and man of the match Jordan Fitzpatrick .

Port face Naas this weekend in the final and will face the sternest test of their season, as Naas will be looking to stop Ports perfect season.