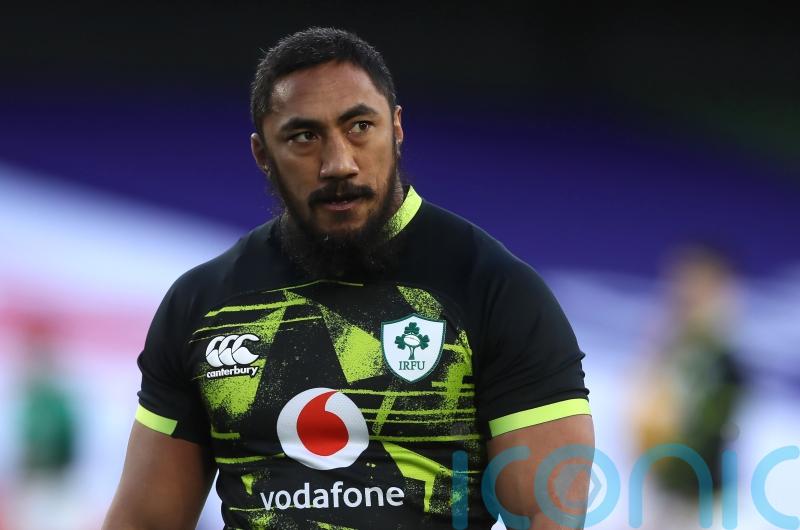 Bundee Aki says it will be a “huge privilege” to captain Ireland against the Maori All Blacks after initially suspecting head coach Andy Farrell was joking about giving him the responsibility.

New Zealand-born Aki is set to lead a youthful side containing five uncapped players on Wednesday as the Irish kick-off their summer tour of his homeland.

The match will be played at FMG Stadium Waikato in Hamilton, where the 32-year-old centre won a Super Rugby title with former club the Chiefs before joining Connacht in 2014.

“(I’m) privileged to be here, be a part of this team and to lead the boys out,” Aki told a press conference. “It’s special to do it here, where I played my Super Rugby.

“It is a huge privilege, it’s an honour. A very proud moment for myself and my family.

“A kid from south Auckland, not many opportunities come your way.

“When Faz (Farrell) asked me to be captain, I stood there for a bit. I obviously thought he was joking!”

British and Irish Lion Aki, who will partner James Hume in midfield, has no previous captaincy experience having missed out on leading the Barbarians in 2018 due to injury.

Wings Keith Earls and Jordan Larmour are the only other members of Farrell’s experimental starting XV to have won more than six caps.

“I have been captained by some immense, world-class players – Johnny (Sexton) is obviously one of them, Peter O’Mahony, James Ryan, I can name a few,” continued Aki. 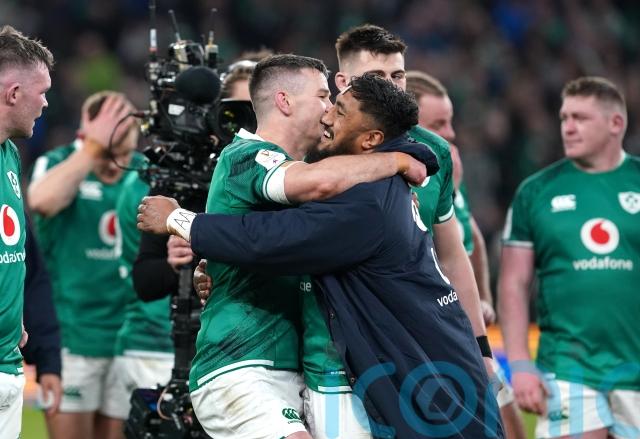 “I will be looking upon them to be able to lean upon and get a few helps.

“I think the fellas have been training very well. James Hume has been playing very well, as well as Frawley.

“For me, it’s just being able to lead by my actions and let those fellas do what they do best, which is play footie.

“I’m definitely looking forward to it, playing alongside them. We’ve had a good few trainings, there’s a lot of relationship (stuff) going on, a lot of work done behind after training.”