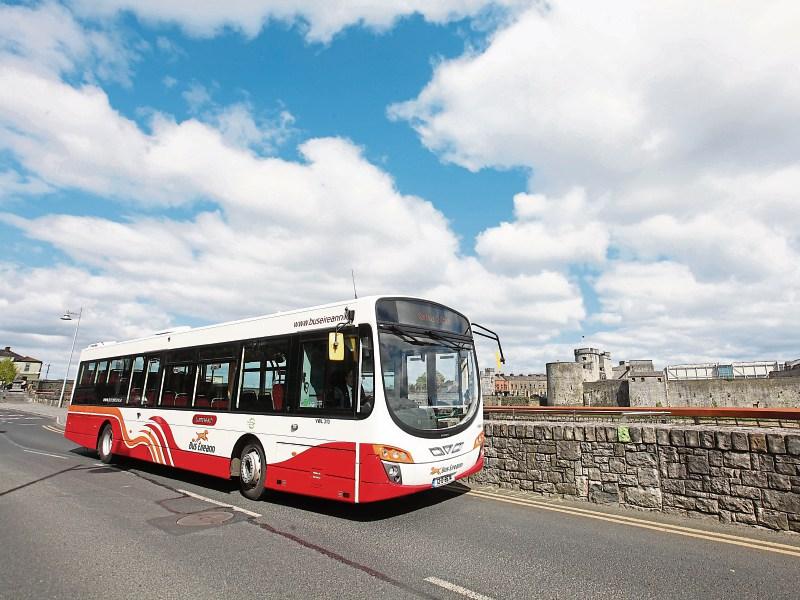 There are many empty and unused school bus seats in a service which cost about €1 million per school day a new report has revealed, according Laois TD and Chairman of the Dáil Public Accounts Committee Sean Fleming.

Deputy Fleming said school transport services in 2015 cost the Department of Education and Skills €173 million — about €1 million per school day. He said the number of eligible pupils carried on the dedicated bus fleet dropped from 117,000 in 2007 to 85,000 in 2015. Some of the spare seats are used by pupils who hold concessionary tickets.

"Many people will be surprised to hear that there is still significant estimated spare capacity of 35% - one in three of all seats - when all pupils are included. Furthermore, many ticket holders do not use the service every day.

Strict rules are applied to the school bus service which have nevertheless excluded many children. In Laois last September a new bus had to be brought to ensure children in the Vicarstown area were able to get to secondary school in Portlaoise.

Despite the rules, Dep Fleming said there is no service level agreement is in place between the Department and Bus Éireann. The key document governing the relationship between the parties has not substantially changed in over 40 years.

Bus Éireann produces an annual statement of account for the Department as part of its reporting requirements. Dep Fleming said this does not comprise a full set of financial statements. In addition, key cost drivers are not identified and the account does not provide information to support the Department in the effective management and oversight of the service.

"In light of the report, we will be arranging to bring Bus Eireann and the Department before the Committee at an early date to consider the findings in greater detail and examine the operation, financial arrangements and oversight of the school transport service,” concluded the TD.