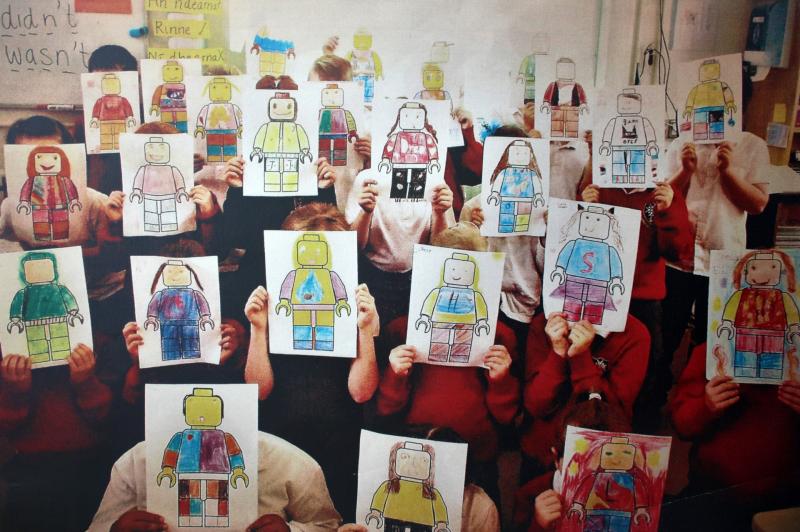 Two Laois national schools are celebrating their Junior and Senior County Winners for Laois  in a national art competition.

Sandy Lane NS in Portarlington and Shananhoe NS, near Abbeyleix, are now in the running for ‘Someone Like Me’ national title which will be announced next month.

The ‘Someone Like Me’, competition is sponsored by the Department of Justice and Equality. It aims to promote disability awareness among primary school children and give them a greater understanding of what unites children of differing abilities.  Now an annual initiative, the organisers say ‘Someone Like Me’ allows children to learn about and discuss these topics and creatively express what they have learned through art and craft.

The artistic efforts of pupils and teachers at Sandy Lane and Shanahoe  schools were singled out by the competition’s judges - Sinéad Burke, Mark Maguire and Caomhán Mac Con Iomaire - for being exceptionally insightful and inspirational.

The entry from Sandy Lane, named as Junior County Winner, was a group entry created 1st and 2nd Class pupils with teacher Mrs Bailey.  Each pupil decorated their own Lego character, as they are all big fans of Lego and thought it would be a fun way to show how they are all similar and different at the same time. 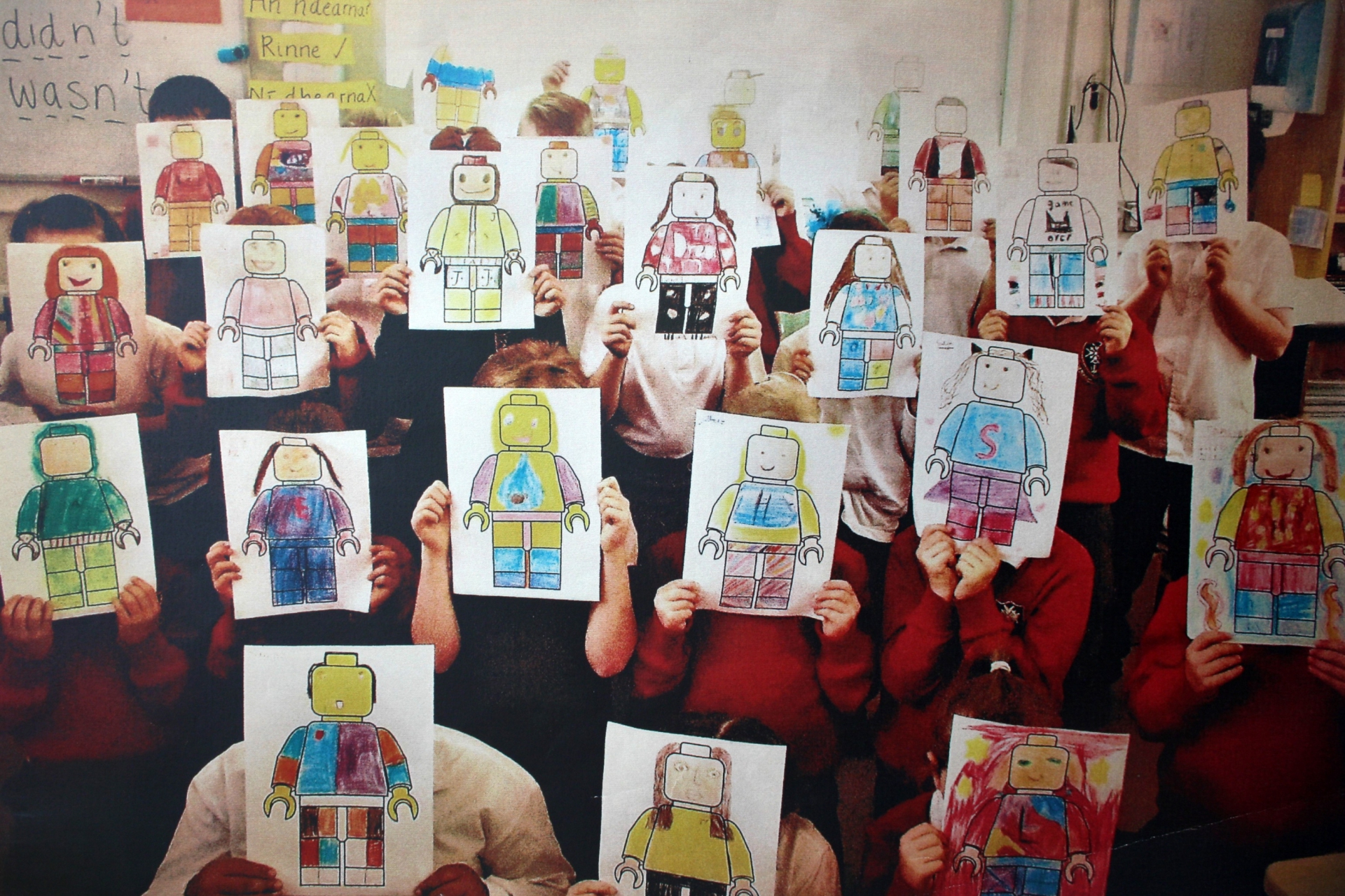 The entry from Shanahoe, named as Senior County Winner, was created by 5th Class pupil Michael Bergin. A highly graphic entry of this pupil's fingerprint, with an illustrated magnifying glass highlighting the slogan ‘We each have a different print’. 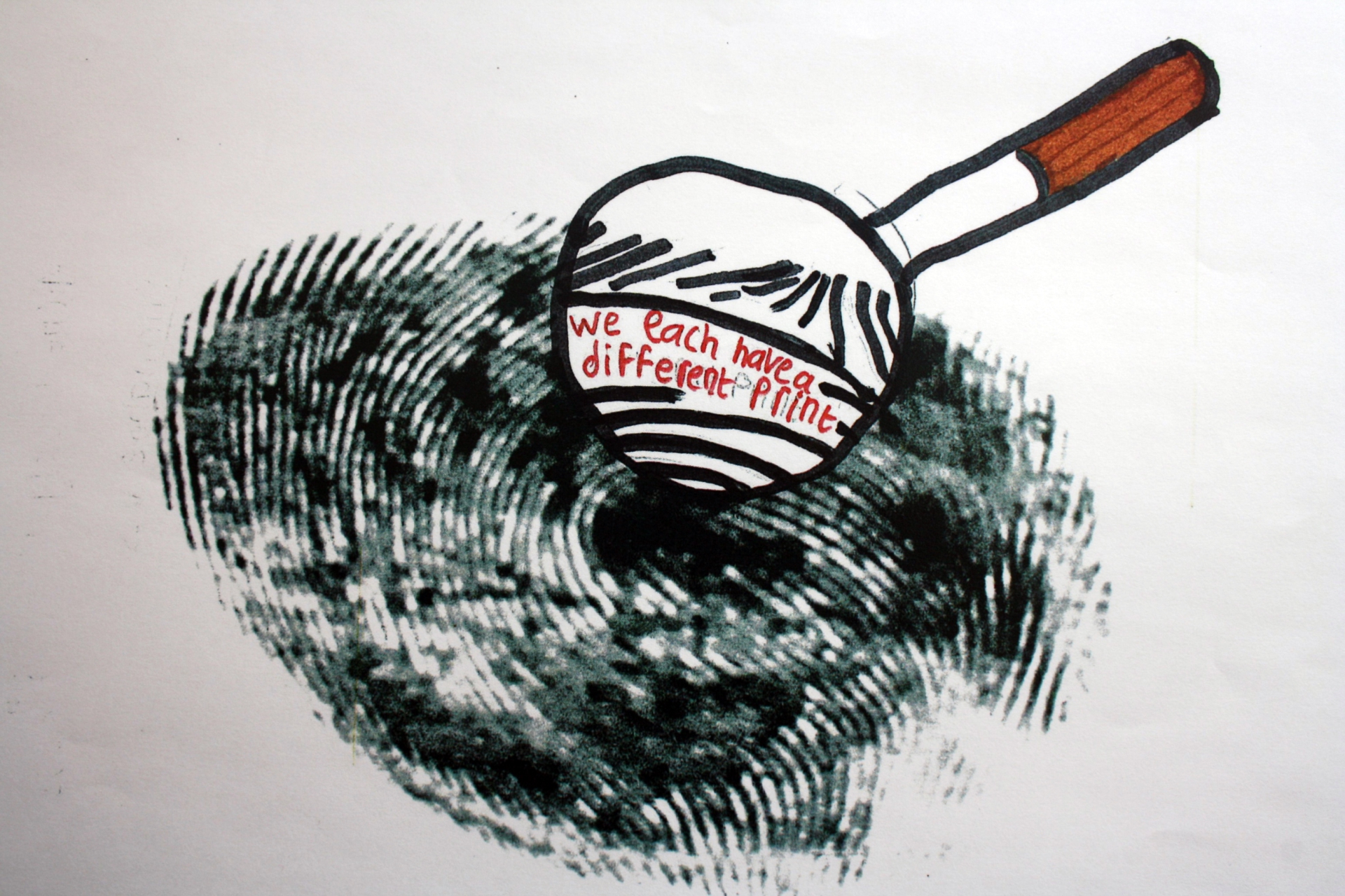 Congratulating both schools on becoming county winners, Minister of State with special responsibility for Disabilities, Finian McGrath T.D. said that he was hugely encouraged by the number of competition entries.

“This year we received more than 2,000 entries from 25 counties which means that teachers and pupils right across the country have taken the time to think carefully about the similarities that exist between all people and to consider other people and other people’s feelings,” he said.

The Minister of State said there are more than 600,000 people in Ireland with a disability, of which 53,000 are children under the age of 15.  Minister McGrath said initiatives like this are an important part of the work carried out by the Department of Justice and Equality to promote inclusiveness.

“While I know that it will be an anxious wait for the pupils and teachers to hear which of the entries has been awarded the national title, the reality is that we are all winners. Everyone who has taken part will have developed a better understanding of disability and formed more positive attitudes simply by thinking about treating others the way that they like to be treated themselves.  That can only lead to a more inclusive Ireland where everyone, irrespective of ability or disability, is a valued member of society.”

Both schools will now go on to compete with 45 other schools from around the country for the overall national “Someone Like Me” award which will be announced by the Minister for State with special responsibility for Disabilities, Finian McGrath T.D. at a ceremony at Dublin City Hall on Monday 4th December 2017.

The competition, which offers a range of prizes up to the value of €750 was open to all primary school pupils from junior infants to sixth class and over 2,000 entries were received from individual pupils, class groups and whole schools right across Ireland.  Entries ranged from posters and collages to large sculptural installations and multi-media pieces.