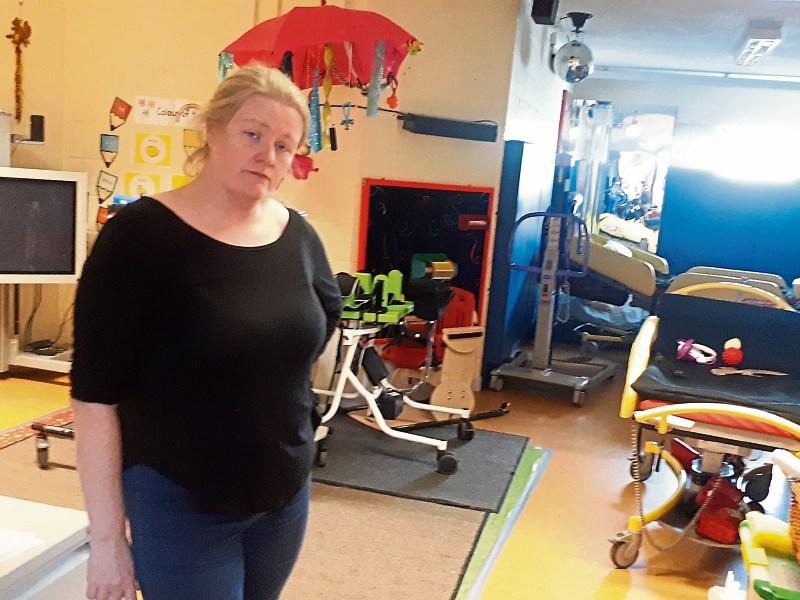 Kolbe School in Portlaoise has been chosen as the partner charity for the upcoming Laois GAA Divisional Trial competition, which begins this weekend.

The school, which is the only one in Laois which caters for children with severe to profound disabilities, will receive all of the money raised from gate receipts at the games. Entry will be €2, or patrons attending the games can make a donation of their own choosing if they wish.

There will be a total of eight games played in the competition, which starts on Saturday evening with a double-header in the LOETB Centre of Excellence, beside O'Moore Park.

They have been calling on local politicians to fast-track the building of a new school, due to chronic shortage of space on their current site.

The full list of fixtures for the new competition is as follows.