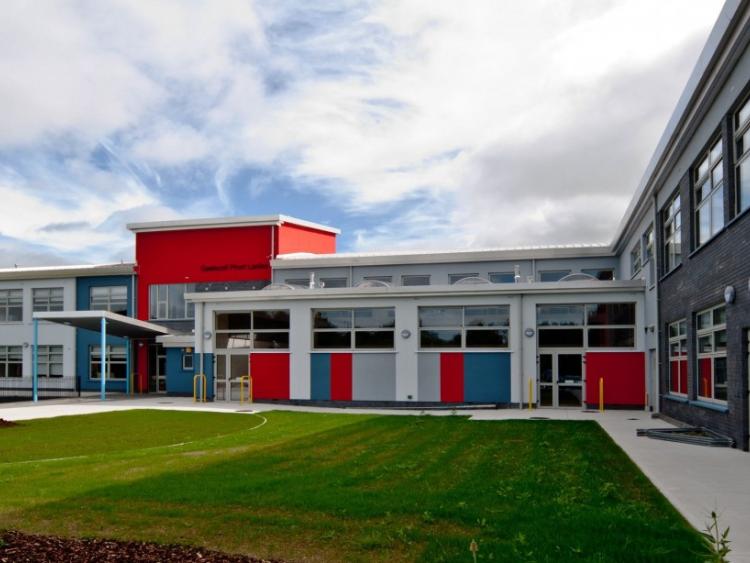 Gaelscoil Phortlaoise to reopen ahead of remedial structural work

A Portlaoise school principal has welcomed the news that it will reopen after mid-term break, but he confirmed repair work will be needed though he has yet to be told what remedial work is needed and how long it will take.

Gaelscoil Phortlaoise with 320 pupils will reopen next Monday November 5, after engineers tested its wall structure during the mid-term break.

Their report recommended that exit and entry doors must have a protective awning, in case of any part of the building falls down. Repair work is needed to address defects in the building which opened in 2013.

It also recommends an exclusion zone around the school perimeter. Those temporary safety structures are being built this week. See video of work starting on Summerhill site

Principal Dominic O Braonán said it is a relief.

"We are delighted and relieved that we have got the green light to be open. We are just thinking of the best interests of children and parents," he said.

He is waiting to hear exactly what remedial structural work is required and how long it may take.

"That has not been communicated to us. I know the department officials are in Tullamore today and combed through the engineer's reports and I would say it is being decided there.  We have been reassured that in the very unlikely event of some kind of collapse, or a brick falling, that the school community will be safe," he said.

The school is one of four in Laois that were reassessed, following the discovery of dangers in the structure of some Dublin schools built by the same company, Western Building Systems. It was working under contract to the Department of Education.

Three are in the Summerhill campus, with Educate Together also to get temporary structures, and Maryborough NS, a single storey school, given the all clear. Read more here.

Educate Together has emailed parents to inform them that the school will next Monday but it also requires work.