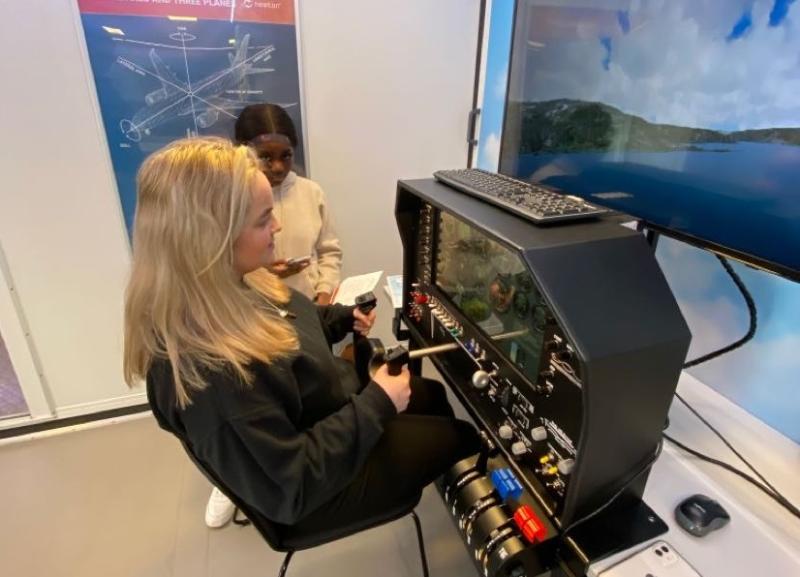 A Laois aviation student is teaching teenagers how to fly.

Shannon Ward, 22, from Mountmellick has just completed her fourth year of Aviation Management with Pilot Studies at Dublin City University.

She will be teaching Transition Year students how to test drive a flight simulator at the new MobileNewton Room at Dublin City University over the coming weeks.

Speaking to the Irish Independent this week, Shannon said that the flight simulator is just one way to get students excited about careers in aviation, especially young women like herself who are still in the minority in a largely male-dominated profession.

“I think it’s a lack of awareness of what it can be. I think they’re just not aware that it’s a route they can go down and they don’t know how broad it is.

"They probably wouldn’t even think that aviation is involved in STEM and I think boys are just more inclined to be pushed towards engineering and maths and I don’t think the interest is fostered as much in girls,” she said.

A daughter of Ann and Tommy Ward, and a graduate of Mountrath Community School, Shannon told the Leinster Express how she came to study aviation. 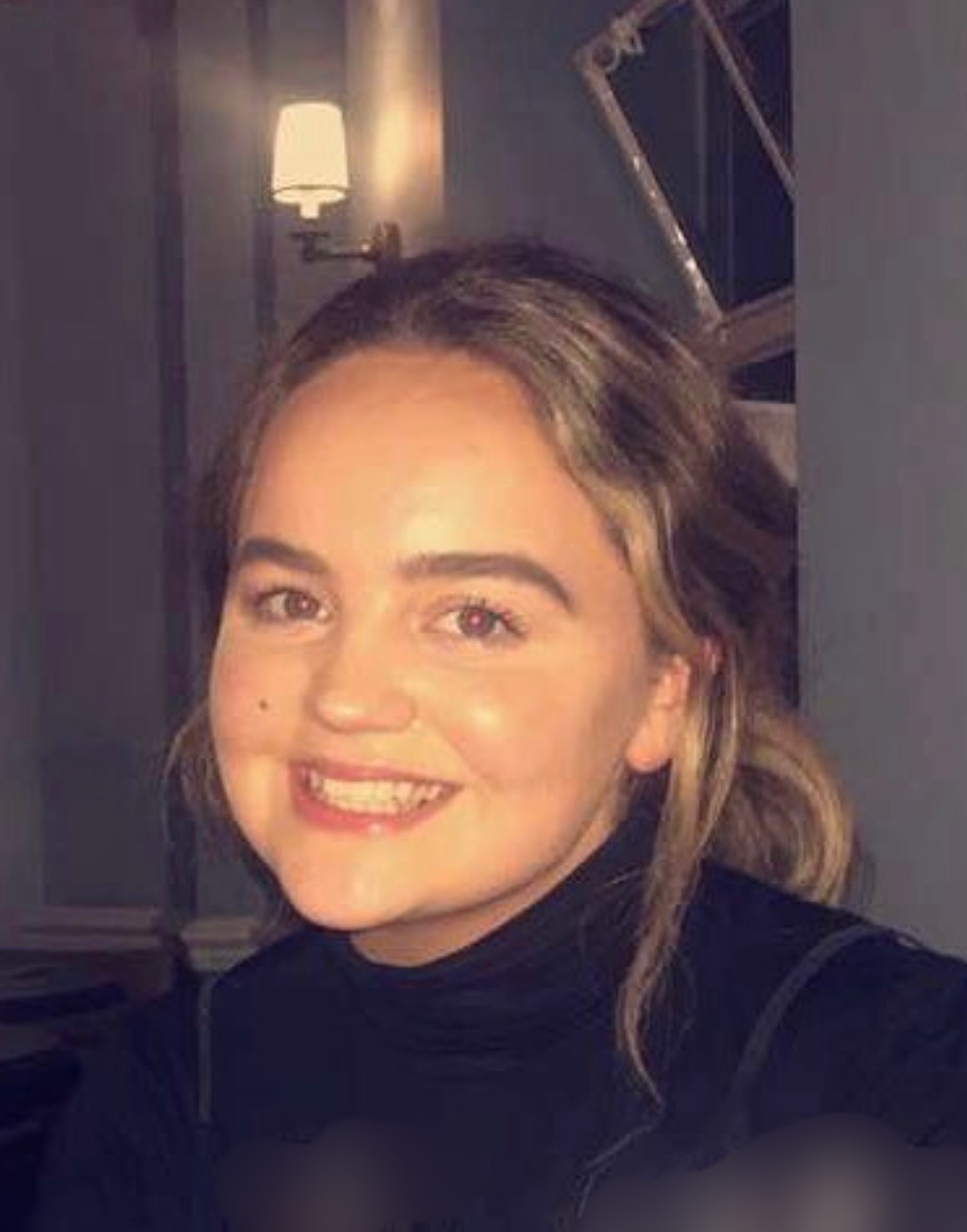 "I basically chose the course based on my interest in airport operations and everything that goes on behind getting the aircraft from the ground to the sky. My main interest is in ground ops and fleet planning so that’s what I focused on in my final year of the degree eg. what aircraft should be used for certain routes, how to manage fuel consumption and routes to alternate airports in case of diversions etc.

"At the moment, I'm working in ground operations at Ryanair and applying for a few more jobs in operations at their head office but for the minute I'm happy out in the airport. I love being in the middle of things on the ground and being in such a busy environment every day.

"I have no plans to be an actual pilot so far but the Newton Room has definitely introduced me to the world of flying a little bit more and I'm really enjoying it so you never know what's down the line," Shannon said.

The virtual pilot program is almost like the real thing she said.

“When you take off you're taking off from a small runway in the middle of these massive mountains. If you just glanced at it you’d think it was real,” she said.

Education Minister Norma Foley officially launched the Newton Room which TY students from all over Ireland will be visiting the DCU campus to try out.

“This is a fantastic opportunity for our Transition Year students to avail of STEM opportunities and to see first hand the innovation that can be captured and the opportunities for them as they consider their career paths going forward,” the Minister said.