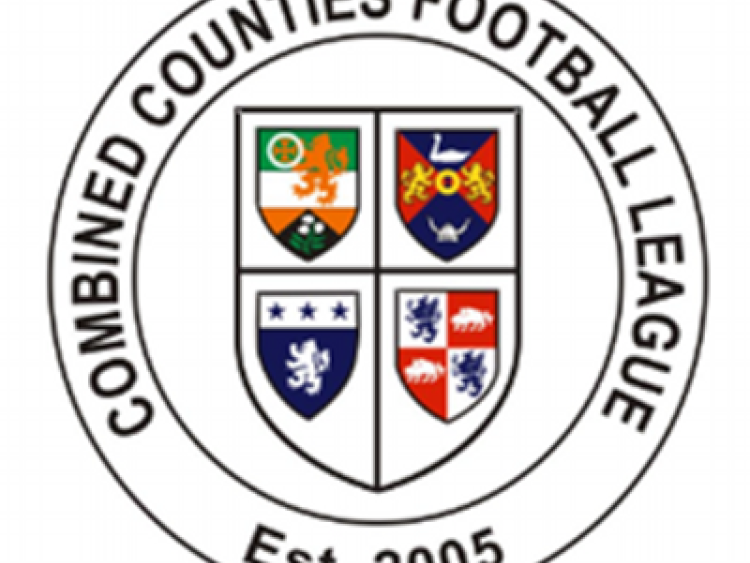 Following a longer than normal winter break this season, the CCFL gets back to full action next weekend with a full programme of fixtures.

The month of January was not completely without football however as the League introduced their new Futsal Cup competition. Although all of the Leagues Clubs did not enter teams, those that did found the competition very enjoyable and helped them with some of the skills of the game like first touch control and short accurate passing.

This competition will have a permanent place on the Leagues calendar and it is expected that the take up next season will be much higher. The Cup final takes place next Sunday when Mountmellick United take on Raharney. Mountmellick will go into the game has clear favourites, but Raharney have been improving as the competition progressed and will put up strong opposition.

In addition some of the leagues teams have also been involved in Provincial and National Cup competitions. Unfortunately the results have not been great. Willow Park and Birr Town exited the FAI Junior Cup at the 6th round stage following defeats by Waterford and Donegal opponents.

Ballinahown were knocked out of the LFA Junior Cup by Sherriff YC who are one of the strongest Junior teams in the country for a number of years now. Willow Park Under 19’s also lost out in the Under 19 LFA Cup coming out on the wrong side against Dublin side Hardwicke.

The Domestic campaign resumes with most of the remaining Counties Cup 2nd Round games taking place. This is a competition that is completely up for grabs this season with last years winners Birr Town already out of the competition along Premier Division rivals Willow Park and Ballinahown.

Clara Town, Monksland Utd and Derry Rovers are all safely through to the third round and will fancy their chances of going all the way to the final. Others that cannot be ruled out include Division 1 Saturday leaders Camlin Utd who play another in form team Gentex in a refixed 2nd round tie.

February will also see another round of the Paddy Cotter Cup and CCFL Shield taking place with Divisional Cup action also getting underway later in the month. So every team in the League still has something to play for during the spring months.

In League action some Divisions are taking shape while others are completely up for grabs.
This is no more so the case than the Premier Division. Only one point separates the top five teams, although Willow Park have a small advantage over their rivals having played one or two games less than Clara, Monksland, Birr and Derry Rovers.

At the other end of the table the competition is equally tight with Tullamore, Mullingar Athletic, Ballinahown and Mountmellick Utd all locked together in the fight to avoid finishing in the bottom two.
Division 1 Saturday is not so tight with a very strong Camlin Utd team within a heartbeat of claiming the title having won all of their games to date.

Division 1 Sunday is another Division that looks like going to the wire. Following a good run of results before the break Walsh Island Shamrocks look to be in the best position. Next Sundays top of the table game against Highfield is a very important game for both sides. Clonaslee Utd and possibly even Rosenallis and Gallen Utd have not completely lost interest either, but it will require a good run of form combined with other results going their way for any of these teams to come out on top.

Division 2 also looks done and dusted with Gentex FC on the cusp of taking the title. It is only a matter of when the Athlone men get over the line following an unbeaten run from day one.

Division 3 has four teams vying for ultimate glory. BBC Utd currently lead the way, but Banagher Utd and Kinnegad Juniors are in close pursuit. All three should keep a close eye on Cloneygowan Celtic who enjoyed a good run of results just before the break.

Division 4 is another Division that has a clear leader and at this stage it would take a brave man to bet against Abbeyleix Athletic coming out on top. They will have to be on their toes though and any slipup will be monitored by Maryborough, Clara Town and Mountmellick Celtic who are best positioned to mount a late challenge.

The Womens Division already has a winner as a very focused Killeigh team have swept all before them this season. In addition to winning the League they have also prevailed in the Midland Regional Shield a new competition for CCFL and other neighbouring Leagues. For the other teams in the Division the challenge will be to prevent Killeigh from claiming a historic treble this season.

In Youths competitions, Cup action will get underway in a few weeks time. Before that however there are some important League games to be played. In the Under 17 Premier Division Emo Celtic have set themselves up nicely for the run in following good victories over their closest rivals before Christmas.

Portlaoise, Abbeyleix and St Francis Athlone will compete to the end, but have some ground to make up.

The U-17 Division 1 title is a shootout between Clara Town and Mullingar Athletic. They are locked together and the results of the games between each other will decide who comes out on top.

The U-19 Division looks like it is between Willow Park and Edenderry Town although all of the teams in this Division are very competitive and will make it difficult for anybody to run away with it.

So for all teams involved there will be an exciting three or four months of football with every team still in the hunt for silverware and some teams involved on several fronts with important games coming up every week in the quest for ultimate honours.