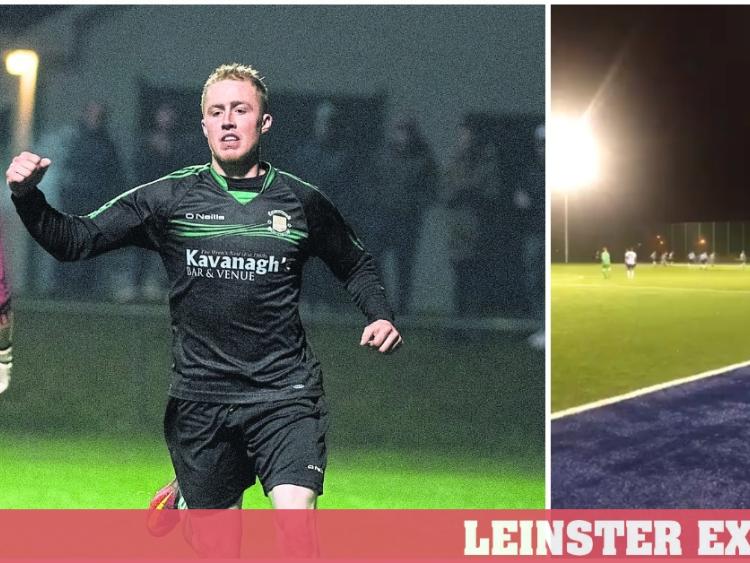 Portlaoise AFC's 'B' team picked up an important win against Killbarrack in the Leinster Senior League over the weekend, and thankfully someone was on hand to video their stunning first goal.

Portlaoise's 'B' team competes in the Leinster Senior League Major 1D and currently sit in tenth place thanks to Saturday's victory over Killbarrack, collecting just their second win.

Portlaoise won 2-0 on the night, both goals compliments of Jason Murphy, with his first the outrageous free-kick below: